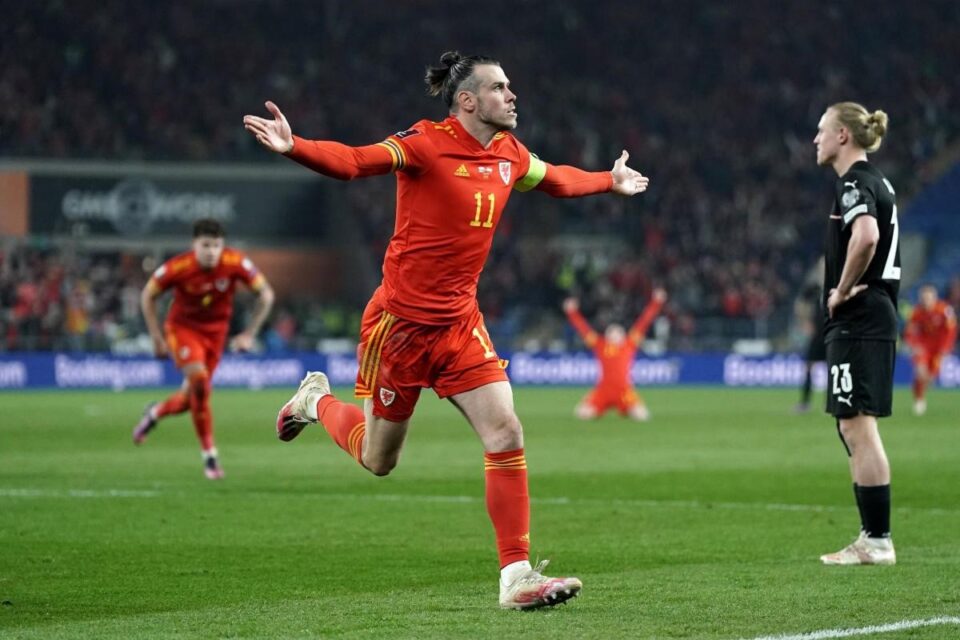 Gareth Bale stole the show in Wales’ 2-1 triumph over Austria in the play-off semi-final, putting them one step closer to their first World Cup since 1958.

Bale scored both of Wales’ goals, the first a magnificent free-kick from 25 yards that sailed into the top corner on 25 minutes, and the second a clinical finish on 51 minutes. Thus, this sends Wales to the finals of the World Cup qualifying play-offs.

Wales sought to take the lead following a stirring national anthem, but Austria came agonisingly close to taking the lead with five minutes remaining when Christoph Baumgartner struck the crossbar after being passed through on goal.

Both teams would have been pleased with their performances as the first quarter came to a conclusion, though neither could have foreseen the manner in which Wales took the lead.

Bale, who is so frequently the hero in national team colours, lined up his free-kick around 25 yards out before curving into the top corner.

Bale, who is often criticized for his club level performance in recent years, displayed a vintage show yesterday.

Bale struck again six minutes after the break, the ball falling invitingly for him inside the penalty area for him to lash home a perfect strike into the far top corner.

After the match, the Real Madrid star was asked about was he sending a message, the 32-year-old said

“I don’t need to send a message, honestly. It’s a waste of my time. It’s disgusting and they should also be ashamed of themselves. I’m not fussed. End of.”

Wales are seeking for the third time in four years to qualify for a major tournament. The Dragons have failed to qualify for the World Cup in their last 15 attempts. Bale’s national team have not played in a World Cup game since 1958.

Wales’s last match in the FIFA World Cup was 64 years ago when they were knocked out by Brazil in the quarterfinals.

Wales now faces a World Cup play-off final against Scotland or Ukraine, which has been postponed until June.

Due to the ongoing Russian invasion of Ukraine, Wales will have to wait until June to know their play-offs final opponents.

One thing is crystal clear, Wales will now be involved in the World Cup draw on Friday. This will ensure them to know their possible path and opponents if they successfully qualify for the World Cup.