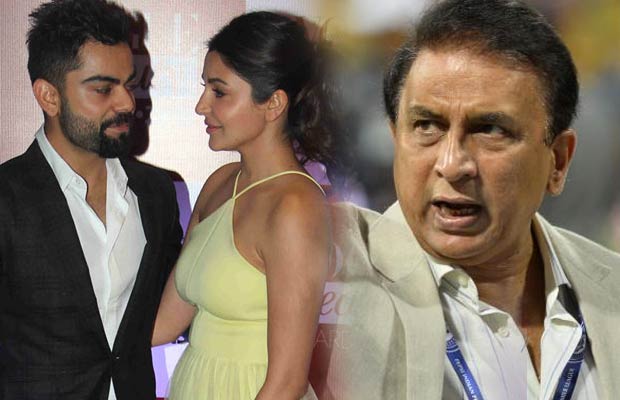 Amid all the hue and cry after India’s CWC ouster, be it team selection, the rejig of support staff, the rift between Kohli and Rohit, Dhoni’s retirement, bringing in youngsters, etc. etc. the Indian team has left for the West Indies series on July 29. Virat Kohli remains captain in all formats of the game quashing rumors of a split captaincy.

However, former India captain and batting legend Sunil Gavaskar has criticized Kohli’s reappointment as team India skipper unanimously without any formal meeting. Gavaskar said that selectors should have sat for a brief meeting before re-inducting him as captain. Even earlier, when India lost in the semi-final of the 1987 World Cup, the then captain Kapil Dev had been stripped off his captaincy. At least, selectors should have questioned Virat after India’s shock elimination at the World Cup, said Gavaskar. The BCCI selectors acted like “lame ducks” by not showing any spine and caving in to the demands of Kohli.

Before departing for the month-long tour of West Indies, Virat Kohli had a media briefing in Mumbai on Monday. Replying to questions from the journalists, Virat refuted claims of any rift with Rohit Sharma. Kohli also expressed his desire to have Shastri reappointed as the coach of the team.