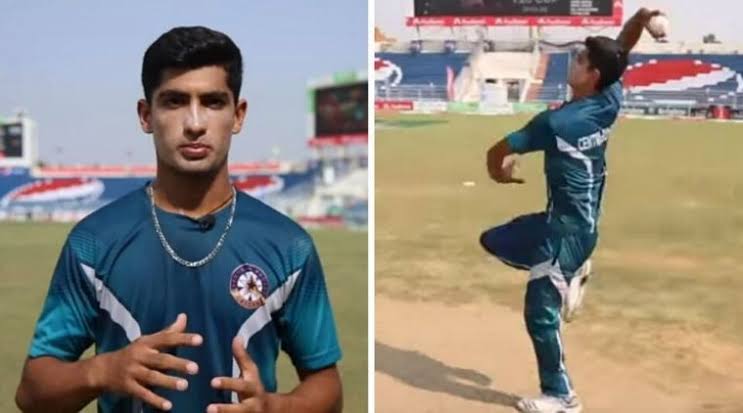 He is a rage everyone in cricket is talking about these days. Pakistan’s 16-year-old bowler Naseem Shah is likely to make his debut against Australia in Brisbane. He is hailed as a sheer fast bowler who could be devastating for any batting line-up.

The touring Pakistan squad would be announced on Thursday, and if skipper Azhar Ali is to be believed Naseem, in all likelihood would be named in the playing 11. If he makes the cut, Naseem would eclipse Australian Ian Craig as the youngest Test debutant.

Craig made his debut in 1953 against South Africa at the age of 17. He scored a half-century at the MCG. All former Pakistani fast bowlers are impressed with Naseem’s skills and feel that there can’t be a better pitch for the youngster to make his debut at the Gabba.

I’ll stop when my body tells me to, says Federer on retirement