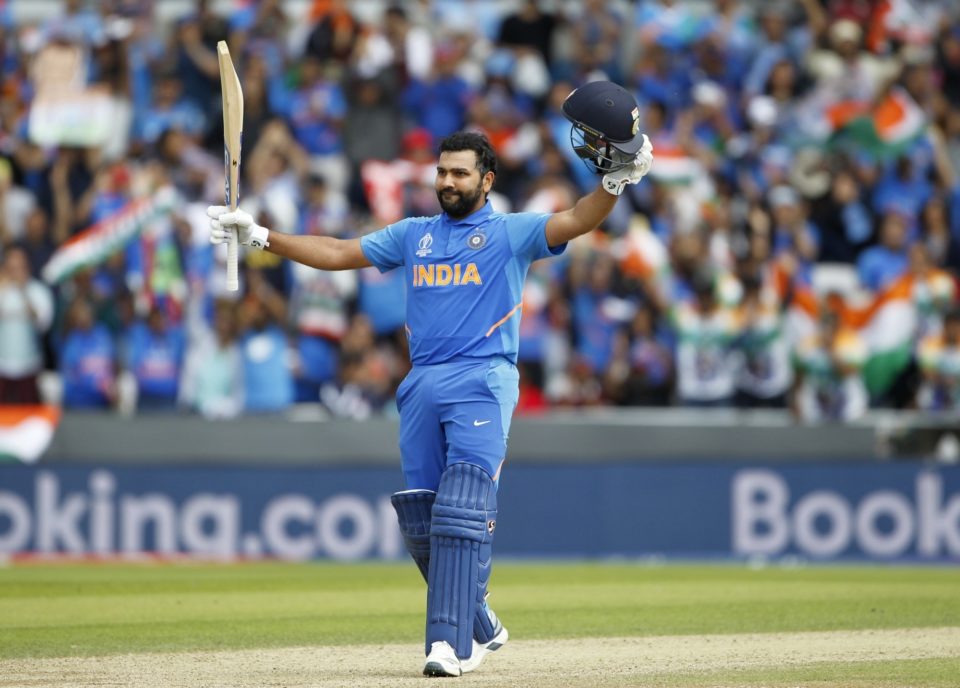 The swashbuckling Indian batsman, Rohit Sharma, who is on a rampage, already scoring five centuries and the highest number of runs (647) in the ongoing 2019 ICC CWC in England and Wales, has the entire world eating out of his palm. Adding to the long list of his admirers is the Pakistani batting legend Mushtaq Mohammad who now lives in England. So impressed is Mushtaq Mohammad with ‘Hitman’ Rohit,  that he calls him better than him or his famous brothers Hanif, Sadiq or Wazir Mohammad.

Rohit, who has become the only batsman to slam five centuries in a single edition of a World Cup also has a record of three double centuries in ODIs (the first ODI ton being scored by Sachin Tendulkar).

However, Rohit is yet to make his mark in Test Cricket, despite being such a wonderful player in the ODI format. Even Mushtaq Mohammad is surprised why India does not try Rohit in the longer format of the game. At 32, there isn’t enough time on Rohit’s side to make his presence felt in Test cricket, feels the Pakistani great. Mushtaq Mohammad remained the youngest batsman to score a ton in Test cricket for 40 long years, from 1961 to 2001, until Bangladesh’s Mohammad Ashraful overtook that feat. Mushtaq Mohammad, who played 57 Tests in his career is now 75 and is treated as an all-time Pakistani batting great.