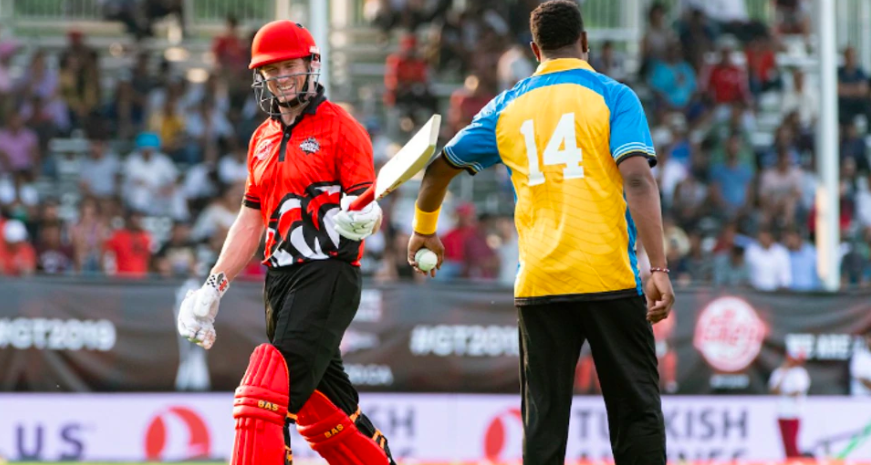 The Global T20 Canada league match between Winnipeg Hawks and Montreal Tigers on Friday in Brampton was allegedly delayed by 90 minutes when an unattended package was found at the venue. Seemingly, that was the reason because of which the game was reduced to 12 overs-a-side.

According to reports, entry to the CAA center stadium was constricted after an unattended package was found by the local police. The official Twitter account of GT20 Canada had tweeted about the incident that “play has been delayed due to some technical reasons,” because the fans who stood in the long queues waiting to enter the ground complained about it.