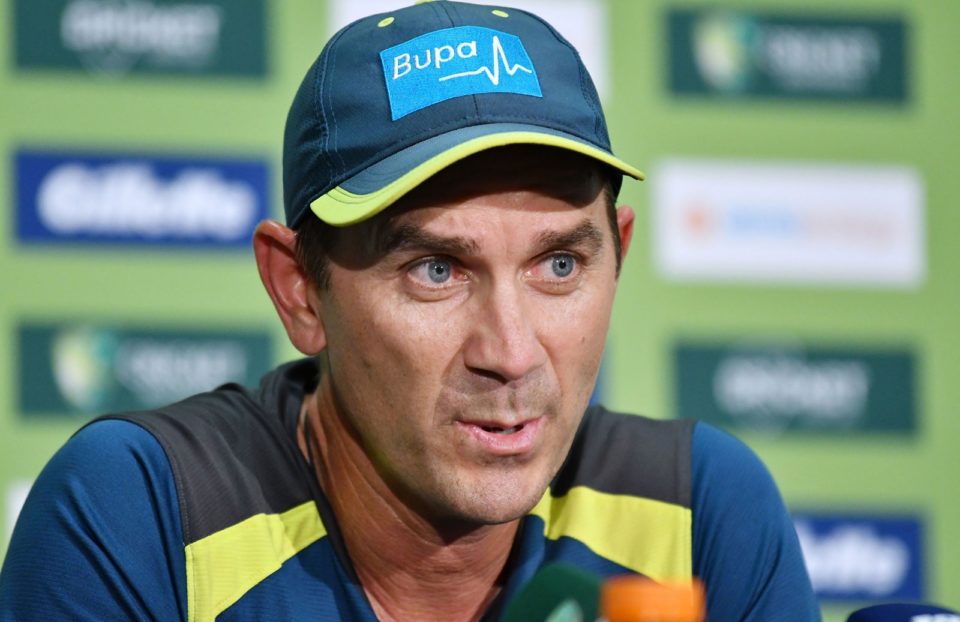 Australian coach Justin Langer has experienced more turbulence in past 14 months than any of his forerunner. He unveiled how all his past few months went.

Langer unveiled how his wife Sue broke down over breakfast with their children just before a day’s play in the Sydney Test match against India in January this year.

He said, “I had never seen my wife cry.”

Further Langer said, “That was a real eye-opener for me, that it was affecting my family.”