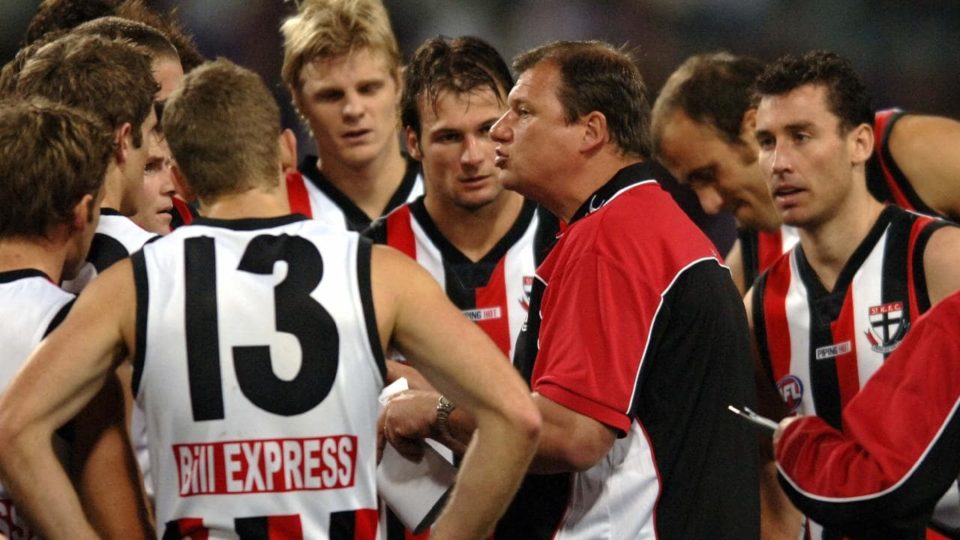 Grant Thomas, a former Australian rules football player and coach says he has no doubt an AFL umpire tried to influence the dramatic 2005 “Whispers in the Sky” game, accusing the league of a cover-up despite an official investigation.

Furthermore, he said that there were a number of extraordinary comments heard by his staffer Matt “Gus” Parker as well as Jones and Eddie McGuire. He also believes that the official investigation was a cover-up, with one integrity officer falling asleep in an interview with Parker.