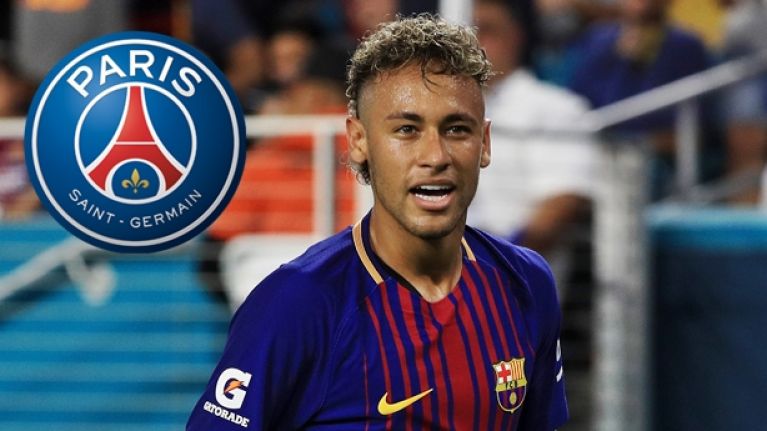 Neymar’s spat with his club Paris Saint-Germain since the last few days has been in the public domain and the corridors of football. The Paris club was peeved at Neymar’s absence from the initial practice session. Sparks flew between them also due to Neymar’s comments on his erstwhile club Barca.

Neymar, on his part, said that he had prior permission from PSG to stay back in Brazil to devote time to his foundation. The Brazilian is the highest paid footballer on this planet. PSG maintains that Neymar can leave the club if there comes an offer which benefits all.