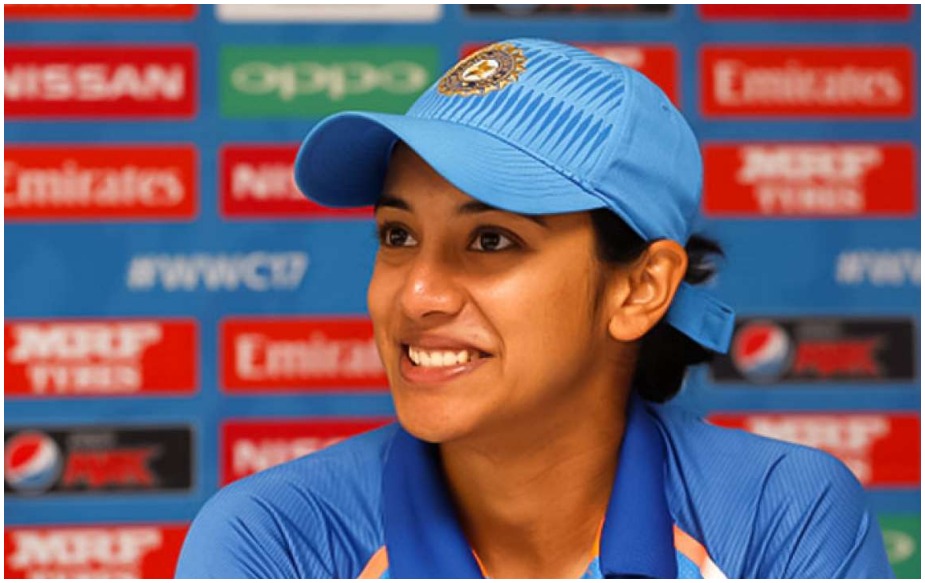 The demure damsel, yet very beautiful, talented and a powerful batswoman of the Indian female cricket team, Sriti Mandhana celebrates her birthday on 18 July. She turns 23 today. Hers is a tall list of achievements at such a young age. Not only the Indian women’s team, but Mandhana is also an asset for whichever team she plays for, be it Maharashtra or the Hobart Hurricanes.

Only a couple of days ago, she had been conferred the Arjuna award by the Hon’ble Minister of Youth Affairs and Sports for her achievements. She is the reigning No. 1 batswoman in the world who slammed centuries across continents. From her 50 ODI matches she scored 1951 runs, 1298 runs in her 58 T20Is, which shows how powerful this left-handed batting star is. She is also the first Indian woman to hit a double ton in ODIs. Leading the women’s team against England this February in T20, Mandhana became the youngest Indian woman captain.