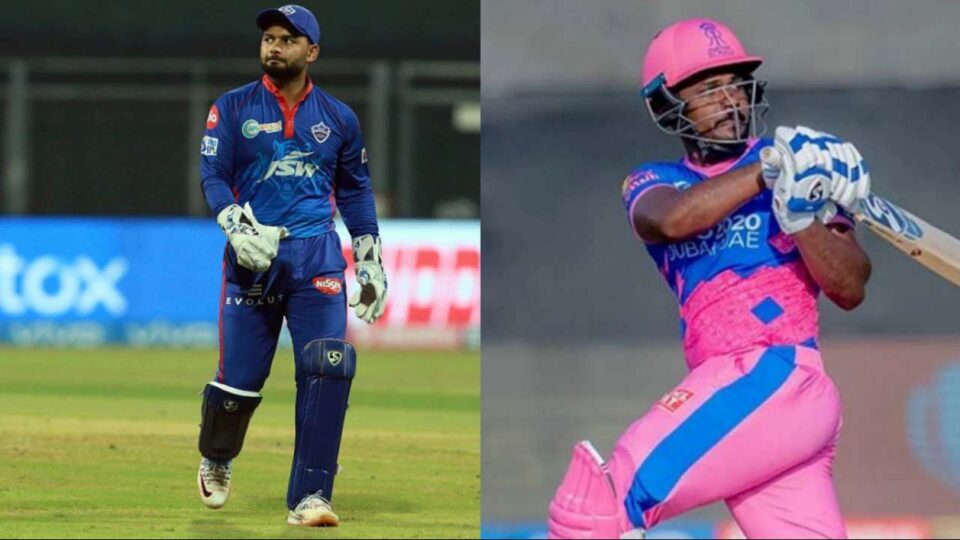 We are almost midway through the 15th edition of the Indian Premier League and in match number 34 Delhi Capitals (DC) will take on Rajasthan Royals (RR) at Wankhede Stadium in Mumbai.

This match was originally supposed to be played in Pune but due to few Covid-19 cases in the Delhi camp, the venue was shifted.

They both won their previous encounter and would like to keep their winning streak going. DC has won three of their last six games. In their previous match, they hammered Punjab Kings by restricting them to a total of 115 runs and then chasing it down in just 10.3 overs with 9 wickets in hand.

After a match-winning performance by Jos Buttler and Yuzvendra Chahal, Rajasthan Royals defeated Kolkata Knight Riders by 7 runs in the penultimate match. RR has won four of their six matches in the competition and is now in third place in the points standings.

The preceding game at Wankhede Stadium was a high-scoring affair, with over 350 runs scored on the day. The spinners are likely to play a key role which might be a piece of great news for both teams as they have two of the best spinners.

The captain who wins the toss is likely to continue the tradition of bowling first because there is a potential of dew factor.

Sanju Samson hit a quickfire 38 off just 19 balls in the last game against KKR, assisting his team in putting up a large total. In his knock, the Royals skipper produced some tantalising strokes, but he was unable to build on his strong start. In the forthcoming game against the Delhi Capitals, the right-hander would be seeking to have a bigger impression.

David Warner has now scored 3 half-centuries in 4 matches in the tournament. He has become an integral part of the Delhi Capitals’ batting lineup.