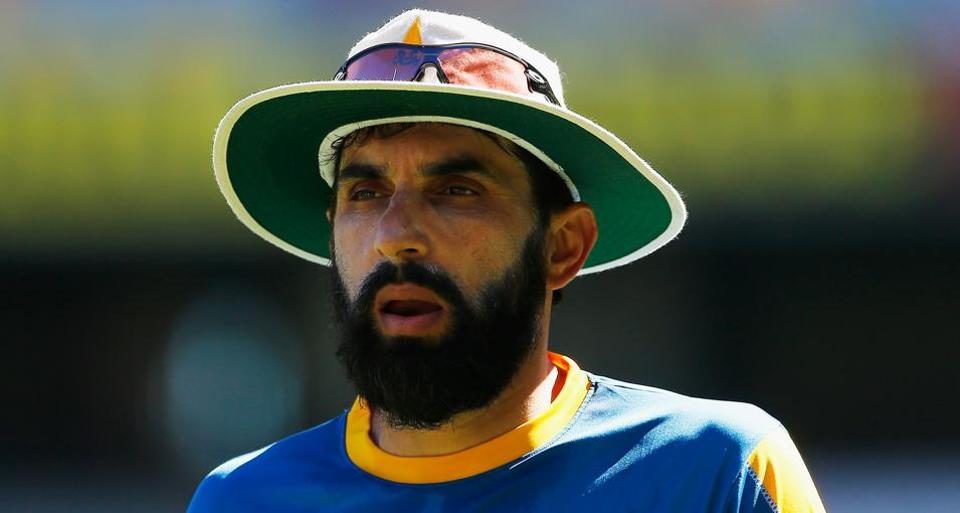 Former Pakistan Cricket captain Misbah-ul-Haq is named as Pakistan men’s national team head coach in all the three formats. The contract is signed for a three-year tenure. The former captain will perform the dual role – head coach and chief selector of the Pakistan men’s cricket team.

On the recommendation of Misbah, two-time former head coach and ICC Cricket Hall of Famer the legendary Waqar Younis is named as bowling coach of the national side on a three-year contract.

Speaking about the selection, the 45-year-old said, “It is very humbling for me to join a select group of some of the very best to have coached the Pakistan national sides in the past. It is an honor and more than that, a massive responsibility as we live and breathe cricket. I know expectations are high, but I am absolutely ready and up for the task otherwise, I would not have thrown my name in the hat for one of the most challenging and coveted roles in Pakistan cricket.”