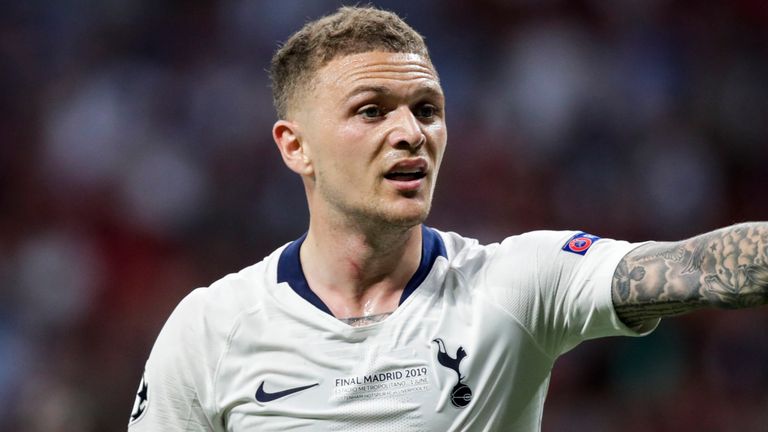 The 28-year-old right-back Atletico Madrid signed Kieran Trippier for £20m on a three-year deal. The English international played over 100 times for the side from London and assisted the eight-time FA Cup winners to play their first-ever Champions League final, where they lost to Liverpool.

There is no doubt that Trippier is a quality player, yet he couldn’t contribute in the attacking sides of the 10-time Spanish champions as they need some attacking-minded defenders to make the things out of this world ahead of Real and Barca. In shapes of Auriyay and Walker-peters, the side from North London holds ample replacements, something Mauricio Pochettino needs to get the things rolling at their new stadium in the 2019-20 season.