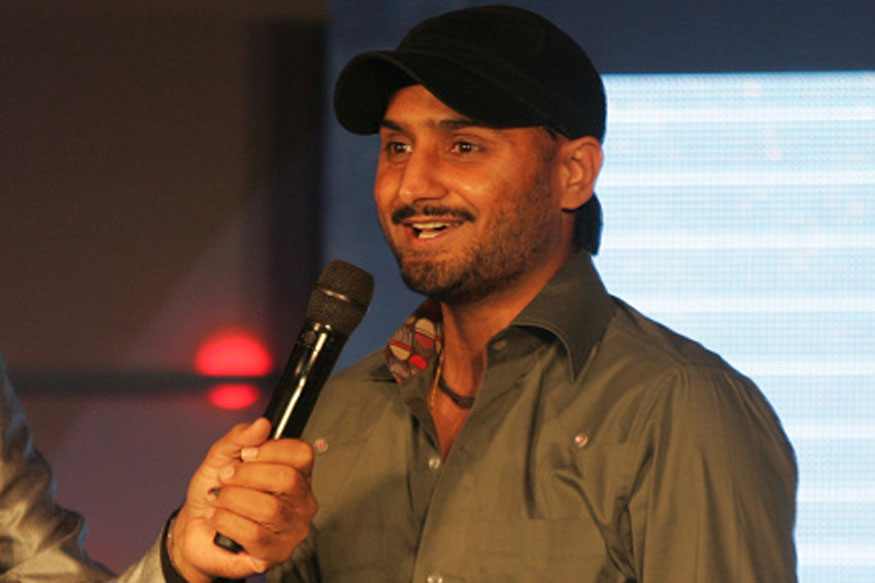 It created quite a flutter as news of Harbhajan Singh’s induction into The 100 in England surfaced on Thursday. People were surprised to hear about the participation of the veteran spinner in the new league out of the blue. However, BCCI doused all such rumors saying that Bhajji is not part of any such contract as of now.

The 100-ball cricket tournament in England is due to begin in July next year. BCCI officials have confirmed that Harbhajan has not approached them to seek any no-objection certificate to participate in the innovative tournament. According to BCCI, Harbhajan is still an active international cricketer as he hasn’t retired, and he is still a part of the Chennai Super Kings of the IPL.

As per BCCI rules, an active Indian cricketer cannot take part in any league abroad. Even Yuvraj Singh had retired from all forms of cricket before seeking approval to play in the Global League T20 in Canada. Bhajji is a very responsible cricketer, has 417 Test wickets under his belt, and had been a seasoned campaigner, members of the BCCI mentioned.