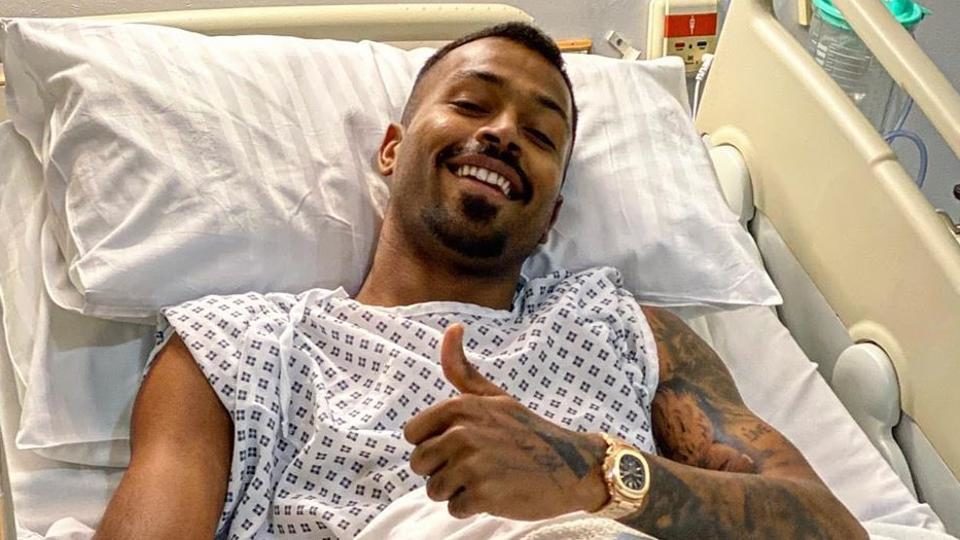 Hardik Pandya, who played the T20I series against South Africa before being ruled out of the Test series because of the injury on his lower back that he suffered during the Asia Cup in UAE last September has undergone successful surgery in London.

Pandya was facing an acute lower-back injury that forced him out of action for a longer period and still he won’t be able to represent India in the T20Is against Bangladesh.

Pandya took to his Instagram and posted a message there with a picture, his Instagram message reads: “Surgery done successfully. Extremely grateful to everyone for your wishes. Will be back in no time! Till then miss me.”

After premier speedster Jasprit Bumrah, the Baroda all-rounder is considered to be the second key member in the Indian team, who had allegedly been ruled out of the ongoing Test series against South Africa.