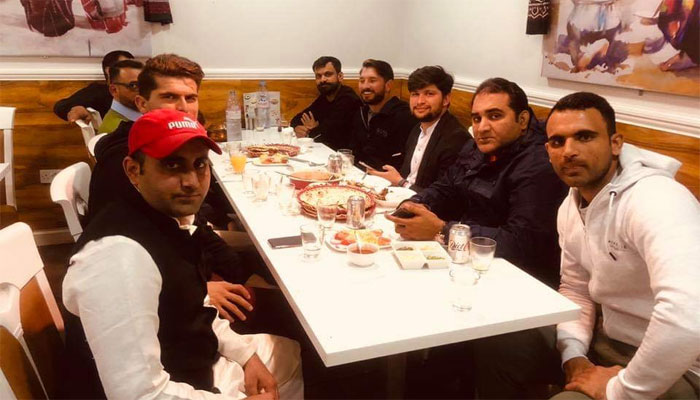 Newly-appointed head coach and chief selector Misbah-ul-Haq has made significant changes in the diet and nutrition plan of Pakistan players. Misbah wants to make sure that Pakistan cricket players attain peak fitness.

In the process, he has issued standing orders no heavy diet would be available to the players. The 45-year-old has changed the diet and nutrition plans for players in the domestic tournaments and as well as in the national camp.

A member of a catering company, who is managing the food plan for the players in a match of the Quaid-e-Azam Trophy, told that “No more Biryani or oil-rich red meat meals or sweet dishes for the players now.”

According to new diet plan, only barbecue items and pasta with lots of fruits should be provided to the players in the domestic season and the same diet plan would be followed in the national camps as well.

According to a source: “Pakistani players are known to have a fondness for junk food and rich oily dishes when they are not playing for the national team but Misbah has told every player that a log book will be maintained on their fitness and diet plans and anyone found lacking would be shown the door.”