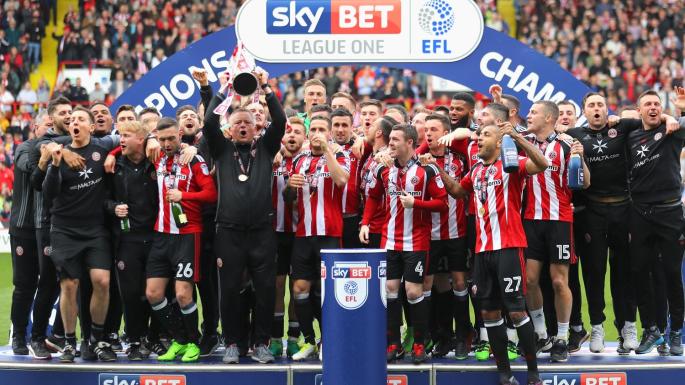 Sheffield United Musa’ad bin Khalid Al Saud made it clear that the side from the English county of South Yorkshire hold an aim to become a stable Premier League club. Saudi prince and businessman Abdullah bin Musa’ad purchased 50 percent of Sheffield’s share in September 2013 and became the co-chairman and owner of the club with Kevin McCabe. At that time, the four-time FA Cup winners were fighting in the League One. Abdullah bin Musa’ad’s ownership took just four years to make Sheffield United a Championship side.

The club played their cards on Chris Wilder, who took three seasons to make the 1897-98 English top-flight champions a Premier League club. After seven matches in the Premier League this season, the 11-placed Sheffield United have collected eight points. Many pundits in England assume that the lack of consistent creativity in attack can damage Sheffield this season. The club signed Oliver McBurnie from Swansea City days before the start of the 2019-20 season. McBurnie scored 22 goals in 42 Championship games for Swansea last season and backed the Walsh club to finish 10th in the table.

In seven Premier League matches this season, the Scottish striker has scored just one goal, which came in 2-1 defeat against the Foxes and his flop spell at Swansea in the Premier League is also a significant disturbance. The 23-year-old is a tall striker and can be used properly for collecting season-saving points. Even using the 33-year-old Billy Sharp is not a bad idea as he scored 23 goals for Sheffield last season in the Championship. Last weekend, Sheffield presented a perfect say against Liverpool at Bramall Lane.