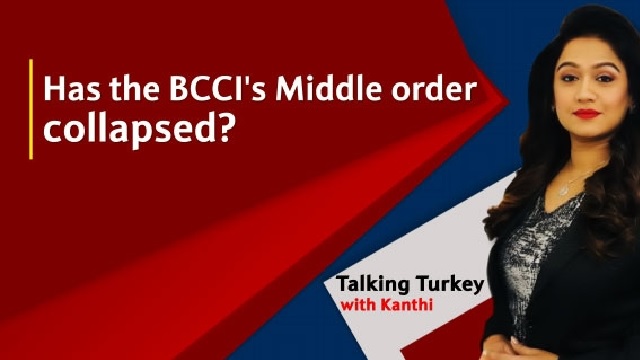 Ever since India shockingly and abruptly bowed out from the recently concluded ICC CWC, there has been a lot of blame game going on among stakeholders. People wanted to know why such a debacle happened. Is it the BCCI responsible for such an unexpected result of a team touted as favorites to lift the cup? Or is it the subtle influence of the CoA to subvert the former so that they can continue forever?

Who reduced the role of the secretary of the BCCI? Are there other problems plaguing the BCCI?

To know more about what revelations were being made on Talking Turkey with Kanthi this week, log on to> https://www.powersportz.tv/talking-turkey/talking-turkey-with-kanthi/is-indian-cricket-in-turmoil-6161