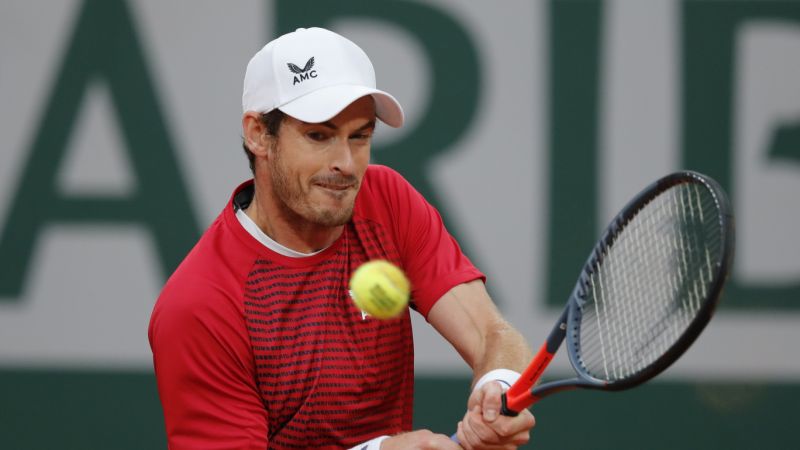 Andy Murray’sdream of going further in the French Open has been crushed by Stan Wawrinka who beat him 6-1 6-3 6-2 in the first round. It was Murray’s first foray into the clay court since his hip problems in 2017.

“I need to have a long, hard think about it. It’s not for me the sort of match I would just brush aside and not give any thought to. There is obviously reasons behind a performance like that,” said Murray for whom it was his joint worst defeat at a Grand Slam along with a semi-final loss to Rafael Nadal in Paris in 2014.

“I think that’s the worst defeat maybe of my career in a Grand Slam. I don’t feel like the conditions are an excuse for it. So I’ll need to have a long, hard think and try and understand what happened,” he added.

Murray had been a wild card entrant and was looking to be at least competitive. However, he wasn’t any match for the 2015 French Open champion. Wawrinka seemed like he could hit the ball through a brick wall, let alone a clay court, and he thoroughly enjoyed the slow conditions.

Murray was facing Wawrinka for the first time since their last meeting at the French Open in the 2017 semifinal, which aggravated Murray’s hip injury.