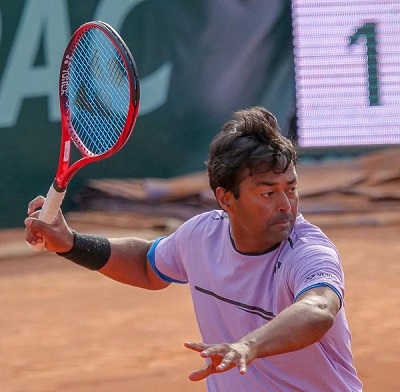 India’s star tennis player Leander Paes started with a win at the Australian Open. On Sunday, he defeated the pair of Storm Sanders and Marc Polmansin the first round of mixed doubles, together with Jeļena Ostapenko of Latvia. Australia’s pair of Sanders and Polmansin received wildcard entry. The pair of Paes-Ostapenko defeated the duo bye 6-7 (4) 6-3 10-6 in a match that lasted for an hour and 27 minutes.

On the other hand, Rohan Bopanna managed to reach the quarterfinals. He beat the pair of Nicole Melichar of the US and Bruno Soares of Brazil with Nadia Kithenok of Ukraine by 6-4, 7-6 in one hour and 10 minutes. Bopanna and Kitchenok struggled in the second set after winning the first set 6-4 but won the tie break of the set 7-4 to make it to the final eight.

Paes will play the Australian Open for the last time. He will retire from professional tennis this year. Paes-Ostapenko will play against American pair Bethenny Bethanie Mattek-Sands and Jamie Murray in the second round.