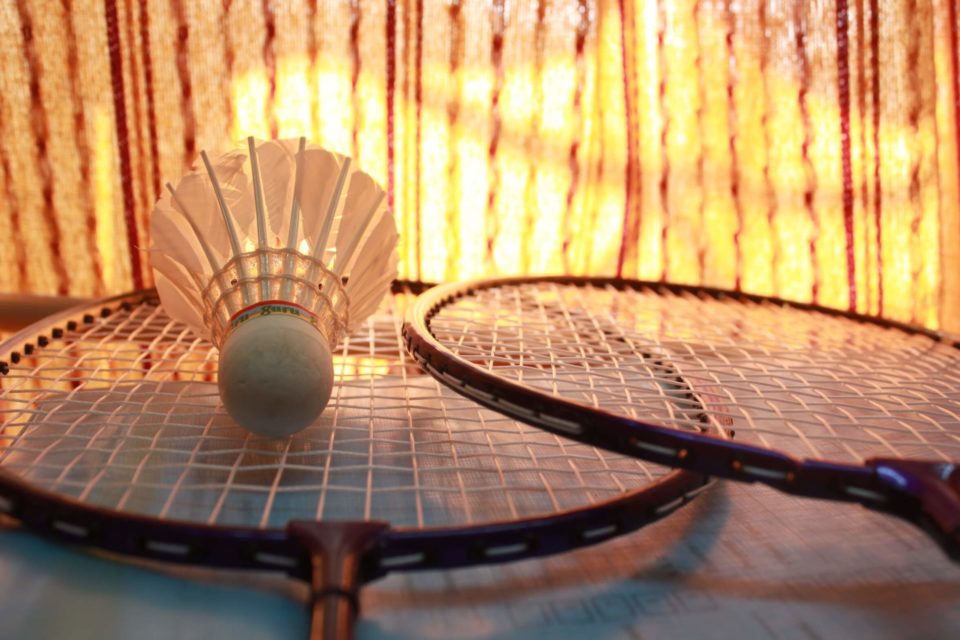 Indian shuttlers had a mixed day at Thailand Open on Wednesday. Sourabh Verma bowed out fighting against seventh seed Kanta Tsuneyama. Another Indian shuttler Subhankar Dey benefitted from a walkover from Kento Momota.

On the other hand, mixed doubles duo, Satwiksairaj Rankireddy-Ashwini Ponnappa pulled off their career-best win. They stunned Olympic silver medalists Chan Peng Soon and Goh Liu Ying in their first-round tie. Although unseeded, the Indian pair gave a tough fight playing for one hour and two minutes to coast past the fifth-seeded Malaysian pair 21-18, 18-21, 21-17 on Wednesday. In the second round, Ponnappa and Rankireddy will face Indonesia’s Alfian Eko Prasetya and Marsheilla Gischa Islami.

India’s ace shuttler PV Sindhu had already backed out to prepare for the World Championship, while Saina Nehwal returns from injury in the tournament.