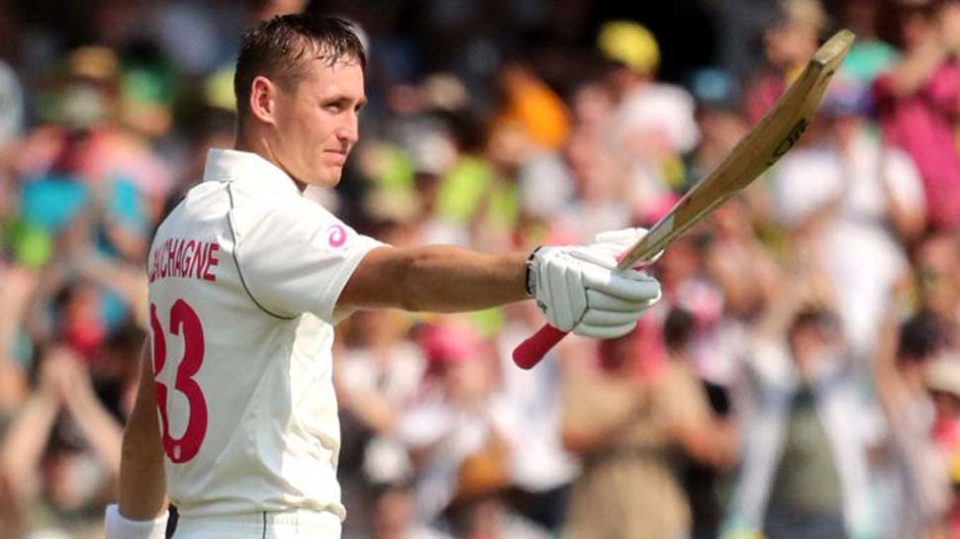 Australian batsman Marnus Labuschagne managed to score the first double century of his career during the third Test match of the series between Australia and New Zealand at the Sydney Cricket Ground. In the Sydney Test being played under the World Championship, 25 year old Labuschagne hit 19 fours and also hit a six in 363 balls.

Labuschagne, who is in strong form, has surpassed Stevie Smith in the matter of batting average. Labuschagne playing the 14th Test, now averages 63.63, while Steve Smith’s current average is 62.84. Smith is playing the 73rd Test. Labushen has scored 490 runs in five innings of the three Test matches at an average of 98.00.

Marnus Labuschagne has scored a century for the fourth time in the last 7 innings. He scored 185 against Pakistan in Brisbane, 162 in Adelaide and 143 and 50 against New Zealand in Perth. After this he scored 63 and 19 in Melbourne. He scored 1104 runs at an average of 64.94 this year. This is the 14th Test of Labushen’s career.

Labuschagne is constantly touching heights in ICC test rankings. He is currently in fourth place with 805 points. After his first double century in the Sydney Test, his ranking will surely improve.

Labushen returned unbeaten on 130 on the first day of the Test match. On the second day, after reaching the score of 199, Labuschagne struggled for nearly 20 minutes to complete his first double century. Finally, he touched the double century figure with a four off the ball of Colin de Grandhom.