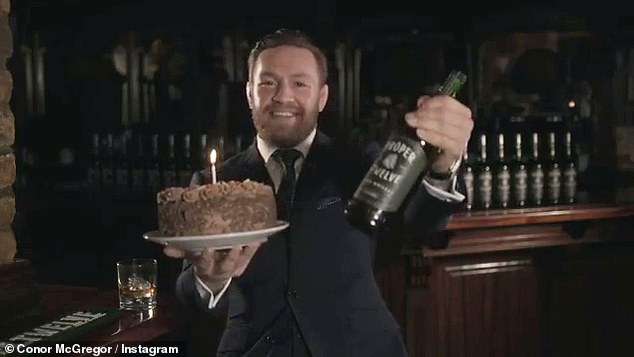 Conor McGregor has allegedly donated $1million from his whiskey sales to the first responders as UFC star celebrates one-year anniversary of the company.

The Irishman’s Proper No 12 whiskey has allegedly become a great success ever since it is launched one year ago. McGregor has also revealed that he will share the fruits of that success with first responders.

In order to celebrate the first anniversary of his business venture, the UFC star took to his Instagram to announce that he always intended to give back. He wrote, “Something very important to me was to give back.”

While holding a cake with one candle and singing Happy Birthday to a bottle of his product, McGregor said that $1m (£770,000) will be donated to the people who are first to arrive and provide assistance at the scene of an emergency.