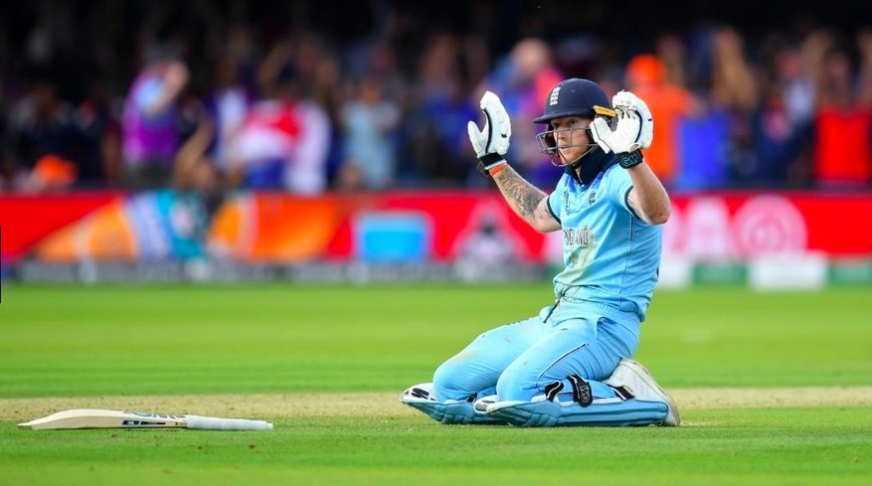 After the big win in 2019 World Cup Final, there were rumors that the all-rounder cricketer Ben Stokes had asked the umpires to take away the four overthrows due to which England could win over New Zealand.

However, the 28-years-old has recently opened up to clear the air regarding the controversial ‘six’ which was said to be awarded to England against New Zealand in the 2019 World Cup final.

Ben recently said, “I saw all of that. I was thinking to myself, did I say that? But hand on heart, I did not go up to the umpires and say something like that to the umpires.”

He then added, “I went straight to Tom Latham and said ‘Mate, I am so sorry’, looked over to Kane (Williamson) and said ‘I’m sorry’.”