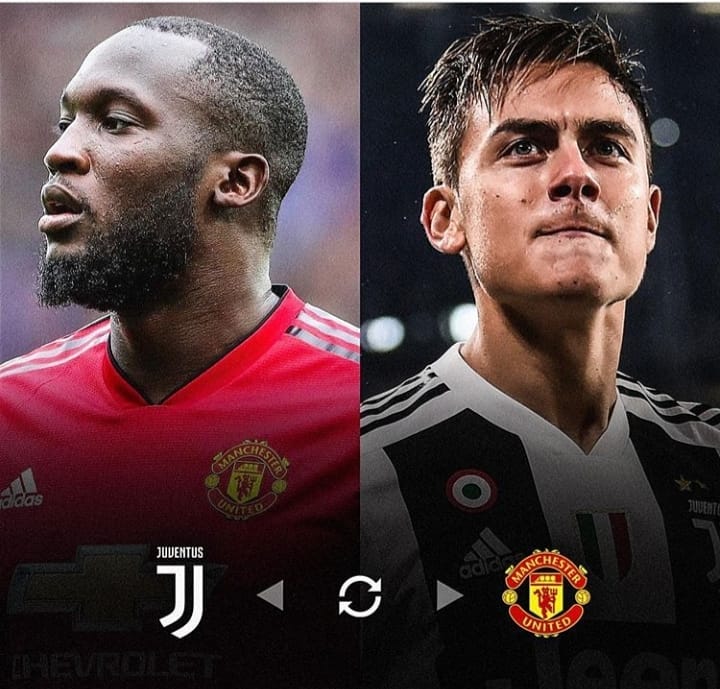 The vice-president of Juventus Pavel Nedved said that the side from Turin are working on the deals of Lukaku and Dybala. One of the most credible journalists, who covers Manchester United for a British channel, made it clear that a possible swap of Dybala and Lukaku is possible. Ole, after playing a pre-season game in Norway, cleared that the Red Devils are looking to sign one or two players before the end of the summer transfer market.

The deals of Bruno Fernandez and Harry Maguire are taking a lot of time, so If Woodward is eyeing just these two players, will it be possible to get the Argentine international. The 25-year-old is a world-class player and can play in any position. But does Dybala want to join Manchester United? The former Palermo star desires to stay at the home of the two-time European champions, so getting him would be a huge gamble. Sarri and Conte may want Lukaku and if they fail to get him and Lukaku stays at Old Trafford, then making Rashford or Martial United’s permanent number nine would be a perfect statement as the Belgium international has had missed many chances to be a perfect bread of the 12-time FA Cup winners