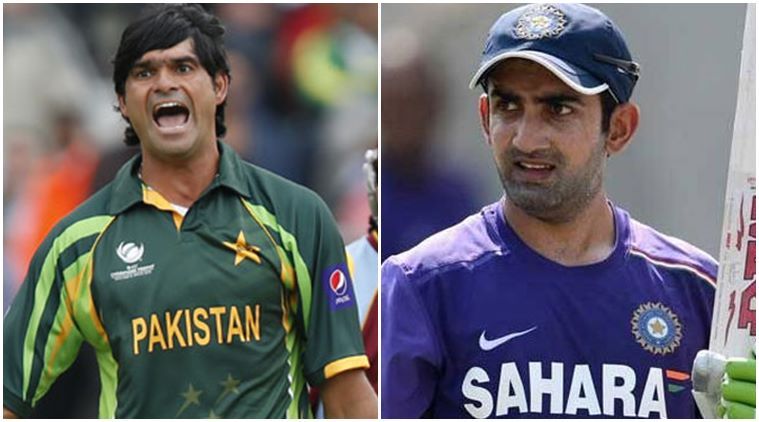 Pakistani pacer Mohammad Irfan, who is currently out of favor, has claimed to have ended Gautam Gambhir’s white-ball career. Speaking to a media channel, Irfan said that during the bilateral series in 2012, Gambhir faced immense difficulties while batting against him, and it spelled doom for the former India opener.

Irfan dismissed Gambhir four times during that series (ODI & T20) after which Gambhir played only one white-ball series against England before being dropped. It was in this bilateral series Gambhir played his last T20I at Ahmedabad.

It was this particular series that brought the curtains down on Gambhir’s white-ball career, claims Mohammad Irfan. The Pakistani bowler boasted about his skills against India saying, “When I played against India, they were not comfortable batting against me.”

On Gambhir, Irfan said that the former Indian skipper avoided making “eye to eye” contact, and he “didn’t like to face me in match or when both teams had nets.