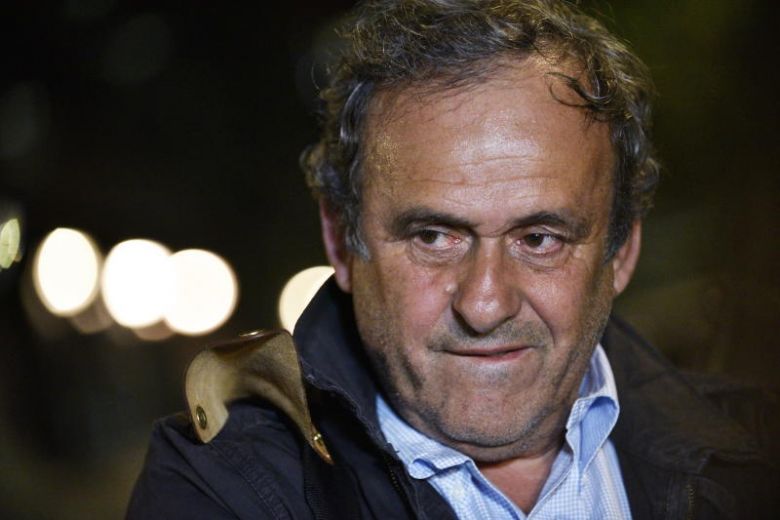 Former UEFA president Michel Platini who was banned for four years for ethics violations can return to football next week after the completion of the suspension. However, he is not completely exonerated as corruption charges are still attached to him in his home country related to the 2022 World Cup in Qatar.

Platini is a former France footballer, skipper, and coach who later went on to become a decorated administrator of the game after being elected the president of the UEFA.

Platini, who won the Ballon d’Or three times was due to succeed Sepp Blatter as FIFA president when the corruption charges emerged and he fell from grace. He was banned for taking a two-million Swiss franc (1.8 million euros, $2 million) from the head of the world game.

Since then, Platini is trying to get his name cleared from the controversy and aching to get back to football.