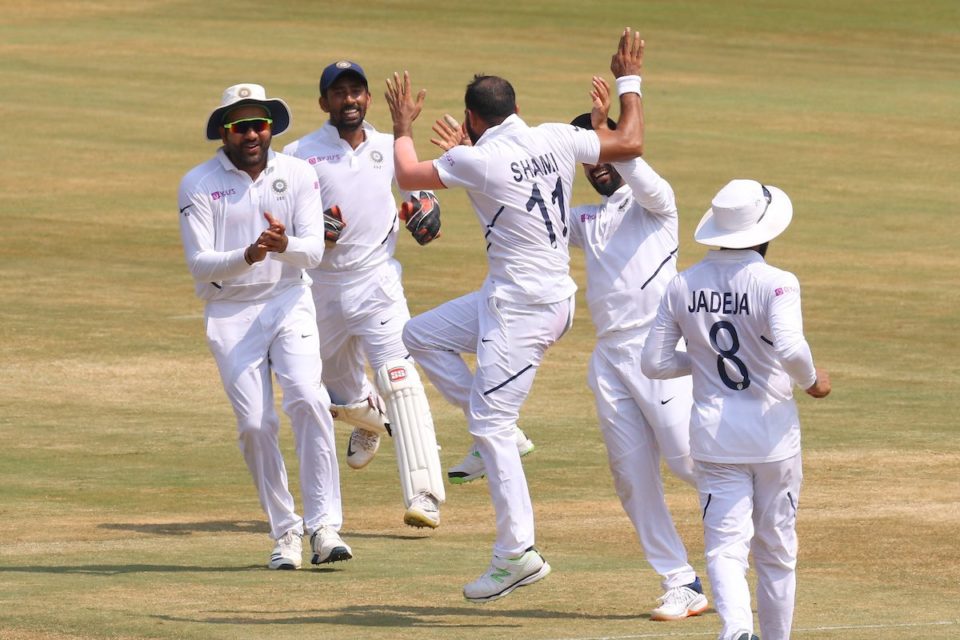 India continued their dominance by taking 1-0 lead in the three-match Test series against South Africa in Vishakhapatnam. India defeated South Africa by 203 runs at the ACA-VDCA Cricket Stadium in Vizag. Shami, however, became the star of the show as he took five wickets in the fourth innings and bundled out South Africa for just 191 runs.

With this five-wicket haul, the 29-year-old also managed to get himself into an illustrious list of Indian pacers, which includes legendary Indian fast bowlers Kapil Dev and Javagal Srinath.