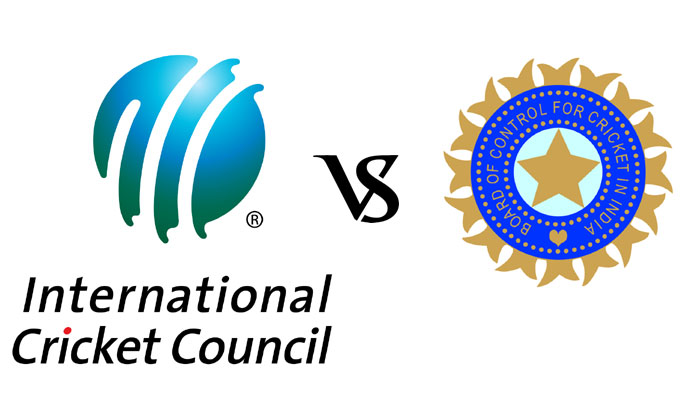 The abrasion between ICC and BCCI has grown over time. The ICC has conspicuously kept BCCI out while forming its new working group that will decide the future governance structure of the cricket body. It has been so structured which will allow moe independent directors in the ICC board.

This move will severely dent into BCCI’s revenue share. According to reports, the group has been formed to dissipate the lion’s share of the big three—India, Australia, and England. The international cricket board is trying hard to get to a modus operandi that was prevalent from 1998-2016.

The revenue of ICC has grown exponentially of which BCCI grabs a major share. Whereas the other members struggle with fund-crunch. The BCCI opines and justifies that it should get a major part of the revenue because it also generates the maximum. However, the ICC chairman Shashank Manohar has slashed BCCI’s proposed share in the preceding years.