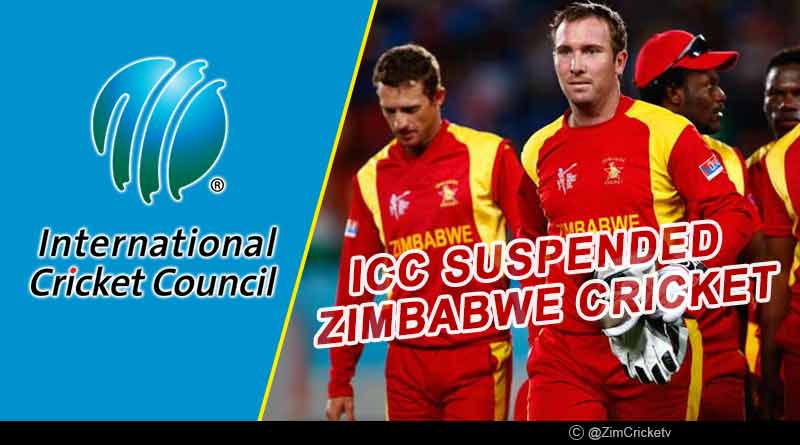 All those who are involved with cricket in Zimbabwe were in for a surprise when ICC suspended Zimbabwe cricket with immediate effect on Thursday. The ICC suspended the Cricket body on the grounds of heavy governmental interference. However, the decision by ICC hasn’t gone down well with the cricketers who say that the International Cricket Council has left hundreds of people jobless. At one stroke the ICC has rendered them jobless, feel many ex-players. It is a decision they term as too harsh.

Along with Raja, Brendon also took to Twitter to express his angst.

The ICC will make a decision whether or not to revoke the decision in October. Zimbabwe were a team to reckon with in the past, even throwing up challenges to established teams in the World Cup. However, soon their downfall began due to interference by their government.