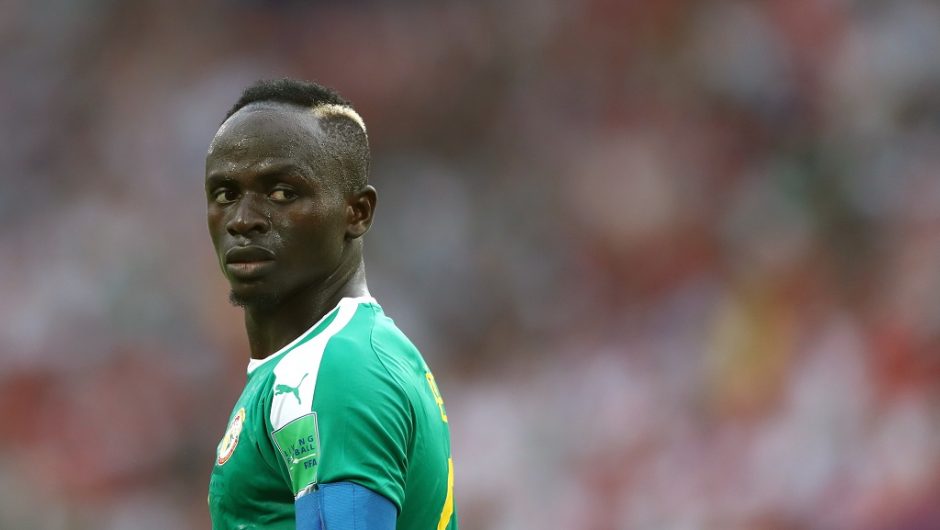 Sadio Mane, the superstar footballer of Liverpool slams Ballon d’Or as the same level of respect is not accorded to African football as received by European or South American Football. The footballer said that such inferior treatment should stop against African football ahead of the 2019 African Cup of Nations, where his team Senegal face Algeria on Friday.

The Liverpool winger is a frontline Senegalese player who won the 2018-19 UEFA Champions League for his club. Mane was the joint recipient of the Premier League Golden Boot for his 22 goals. Mane, who earned over 60 caps for Senegal since his debut in 2012, started playing for Liverpool from 2016 after getting sold for £34 million. He became the most costly African player on the transfer window at that time.