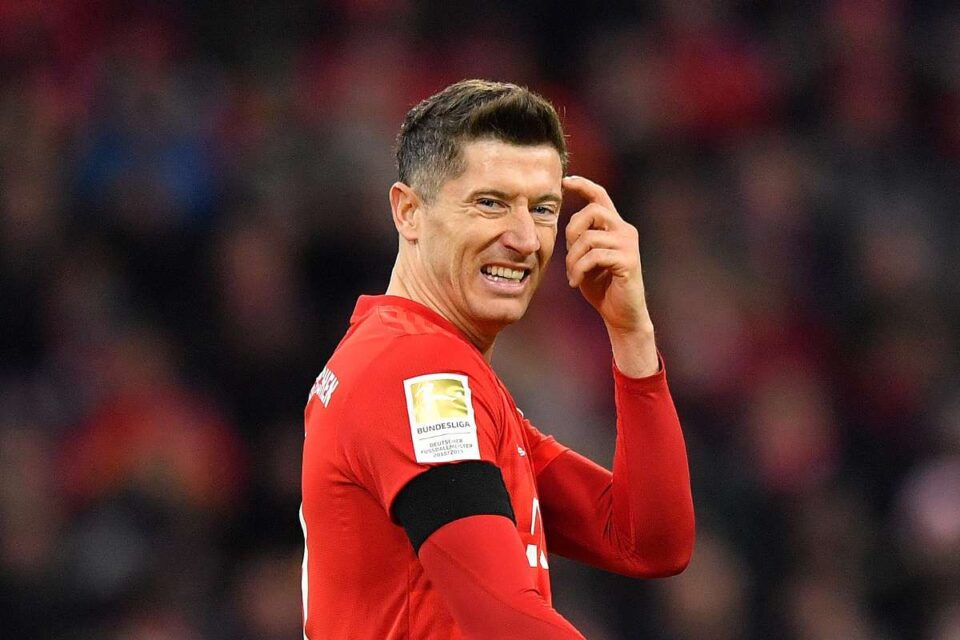 The kind of form Polish striker Robert Lewandowski has been oozing this season, it is a sheer loss for him as the Ballon d’Or got cancelled this year, because he was a favourite to claim the award for the first time.

English footballer Rio Ferdinand says that Lewandowski should start a petition to revoke the decision. Due to the pandemic, France Football cancelled the award this year stating “lack of sufficient fair conditions.”

It is for the first time the Ballon d’Or has been scrapped ever since its inception in 1956. When Lionel Messi took home the award in 2019, he bagged it for a record sixth time.

Even though Messi and Cristiano Ronaldo loomed as strong contenders for the trophy this year, Lewandowski also proved unstoppable.

Lewandowski has netted 53 goals in all competitions this season for Bayern Munich—13 of those goals were in Champions League for which Ferdinand said that he deserves to be lauded for his efforts.

“I can’t believe they have cancelled it. It’s cruel, that is a good word to describe it. Lewandowski deserves to win that award for what he has done this season and if he leads Bayern Munich to the Champions League and they still decide they won’t give it out to him, it’s not right,” said Ferdinand.

He further said that it is very special to be on that list because he is the best in the world. Everyone wants to be there. “That’s the elite, the ultimate for a top player, and in this generation now there are two players who have dominated it for so long.”

That is why it would have made it all the more special for Lewandowski according to Ferdinand.  “I can’t believe they have taken it away from him.”