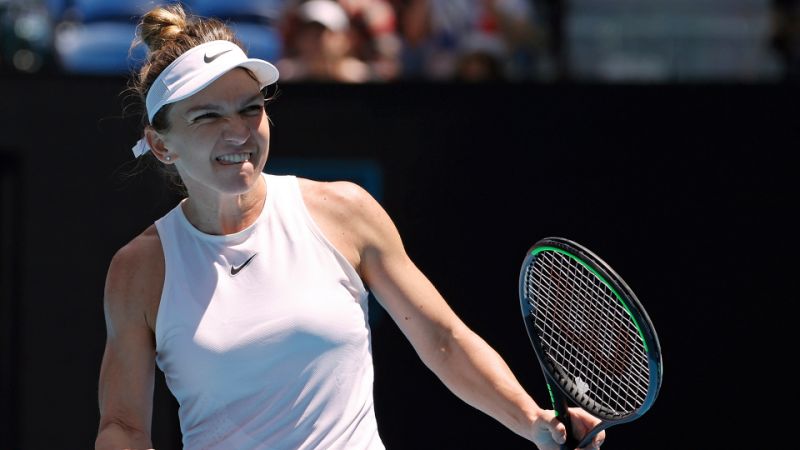 World No. 2 Simona Halep has confirmed skipping the US Open this year as she decides to give precedence to her safety and stay in Europe.

The former World no.1 and Wimbledon champion Halep who won the Prague title on Sunday tweeted: “After weighing up all the factors involved and with the exceptional circumstances in which we are living, I have decided that I will not travel to New York to play the @usopen.”

Halep edged past Elise Mertens 6-2, 7-5 on Sunday to win the Prague Open.

“I always said I would put my health at the heart of my decision and I, therefore, prefer to stay and train in Europe.”

Back in June, Halep expressed concerns over participating at the US Open amid the soaring coronavirus pandemic. The farthest she went at Flushing meadows was a semifinal appearance in 2015.

She also added that the USTA and WTA will leave no stone unturned to put up a safe event. “I wish everyone there a successful tournament,” she said.

The US Open is scheduled from August 31 to September 13.

Halep is one of the six top eight women players in the WTA rankings to back out from playing in the US Open. World No. 1 Ash Barty and defending champion Bianca Andreescu have also withdrawn from the tournament.