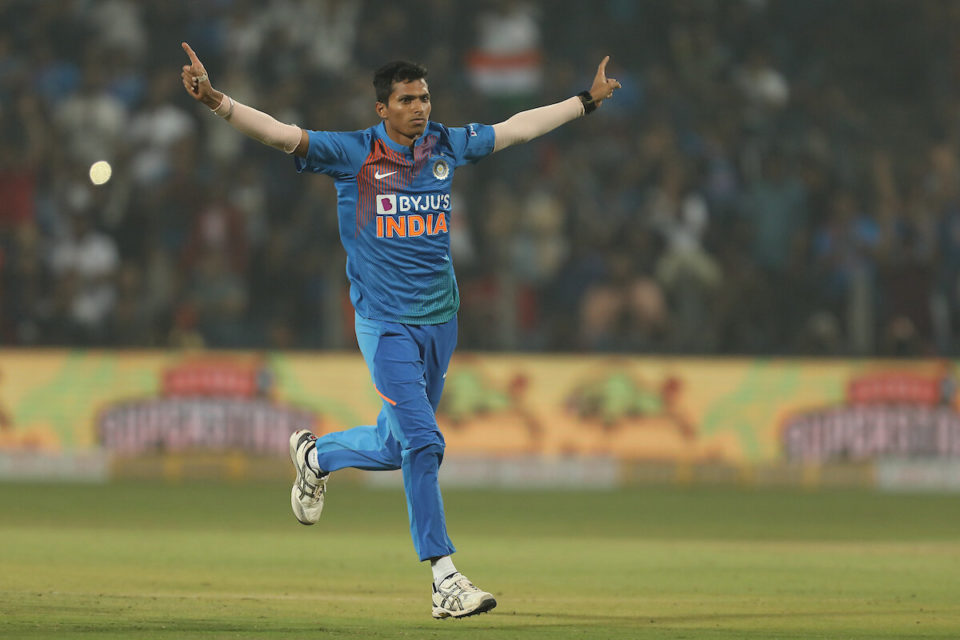 India defeated Sri Lanka by 78 runs in the last and decisive T20 match played in Pune and won the three-match T20 series by 2–0. Team India came out to bat first after losing the toss and scored 201 runs after losing 6 wickets in 20 overs and set a target of 202 runs to win in front of Sri Lanka. In response, Sri Lanka only scored 123 runs in 15.5 overs.

The first match in Guwahati was canceled due to rain and wet pitch, while in the second match played in Indore, India won unilaterally to take a 1-0 lead in the series. In Pune, India won the series 2–0 by winning a big win over Sri Lanka by 78 runs.

Sri Lankan captain Lasith Malinga has decided to bowl after winning the toss and has invited India to bat first. India made three changes. Sanju Samson finally got a chance. He came in the team in place of Rishabh Pant. In place of Kuldeep Yadav and Shivam Dubey, Yuzvendra Chahal and Manish Pandey got a place in the team. Sri Lanka made two changes in their team, Angelo Mathews and Symptom Sandakana got a place in the team.

For India, Shikhar Dhawan (52) and KL Rahul (54) contributed half-centuries, while Virat Kohli (26) Manish Pandey (31 not out) and Shardul Thakur contributed 22 not out ​​runs. At the same time, bowling also dominated the Indian bowlers. Saini took three, Sundar and Shardul two each, while Bumrah took one wicket.

For Srilanka, Dhananjay De Silva scored 57 runs for Sri Lanka. Shardul Thakur was adjudged Man of the Match for his brilliant performance in this match. Shardul bowled two wickets, while scoring 22 not out in the batting. At the same time, Navdeep Saini was awarded the Man of the Series. Saini took five wickets in both T20s giving away 46 runs in total.