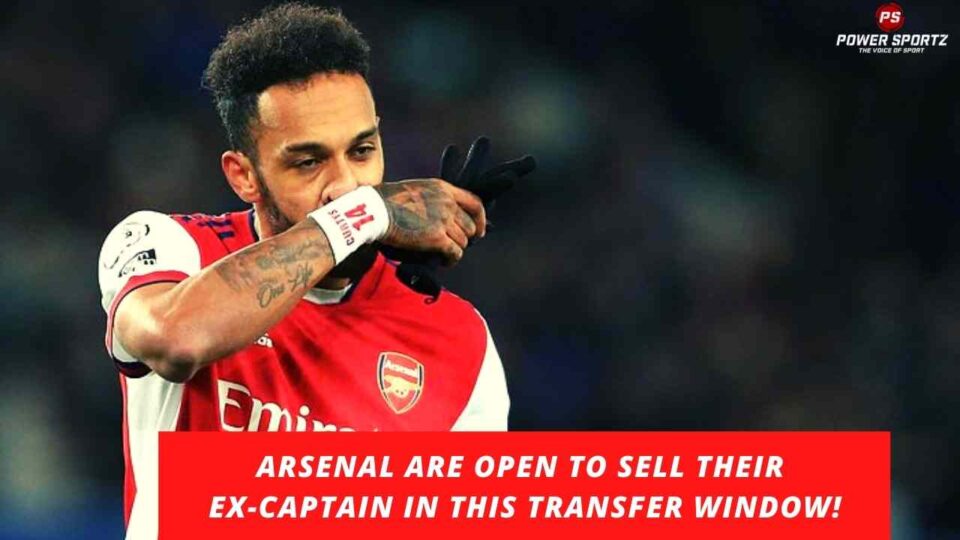 Arsenal has been in great form over the last few game weeks; this change in the run of form has coincided with the club dropping their club captain Aubameyang. The superstar was dropped and stripped from captaincy as he had many disciplinary issues. At the moment the Gunners are coming 4th in the league after playing 20 league games; later following them in the table are West Ham who are trailing by 1 point and Tottenham who are trailing by 2 points.

Furthermore, Mikel’s side is expected to target the winter transfer window; to strengthen their side for the rest of the season. Firstly the English giants are expected to make a move to sign a midfielder as their priority signing. This is because they are bound to lose the duo of Elneny and Partey; who are going to the African Cup of Nations; along with Ainsley who is on the verge to join Roma on a loan deal. Additionally, the club might focus to sign a striker; as they are expected to lose Lacazette, Aubameyang, and Eddie over the summer transfer window. However, as of now, the club is yet to make any official moves to sign any strikers.

Arsenal has decided to sell Aubameyang!

Recent reports have suggested that the club is open to sell their ex-captain over the summer transfer window; this is because rumours suggest that Mikel isn’t happy with players’ attitude and feels that the striker could cause a lot of problems within the dressing room. However, as of now, no official deals have been made by any clubs to sign the superstar. This is because he has been in poor form over the last few seasons along with the fact that he has a hefty wage bill that clubs won’t be willing to pay.

Do you think Newcastle will make a move to sign Aubameyang?