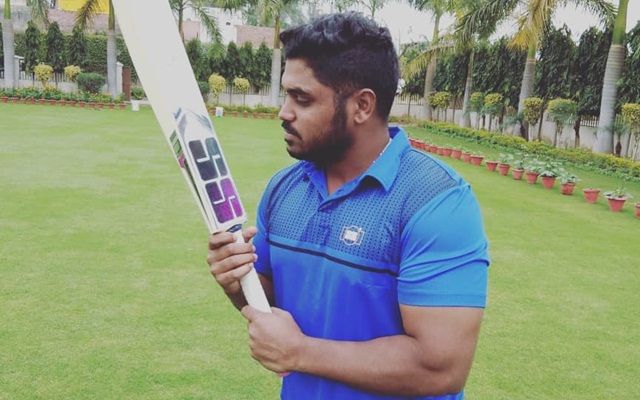 Nikhil Shankar Naik is an Indian cricketer who plays for Maharashtra cricket team. He is a right-handed batsman and occasional wicket-keeper. In 2015, he was signed up by the Indian Premier League franchise Kings XI Punjab for Rs. 30 lakh. In the 2020 IPL auction, he was bought by the Kolkata Knight Riders.