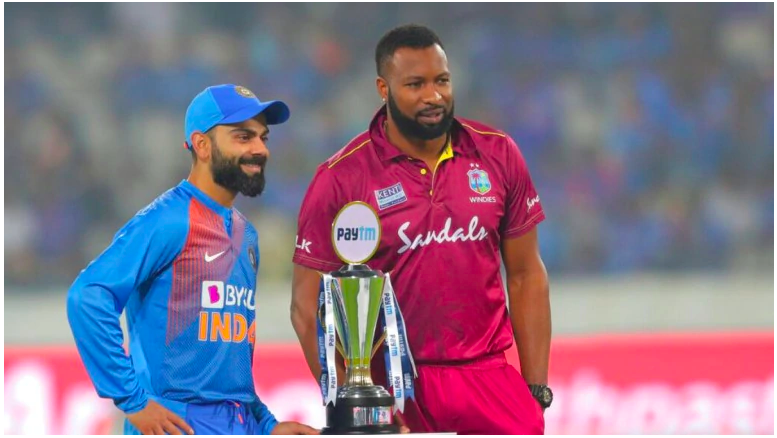 West Indies skipper Kieron Pollard acknowledged that India very much deserved to win the Mumbai T20I on Wednesday. Also, he said that his team should also be content with their performance during the series, especially in the batting department.

India defeated West Indies by 67 runs in the 3rd T20I of the three-match series at the Wankhade Stadium in Mumbai, On Wednesday and won series 2-1. Pollard in a statement said that his counterpart Virat Kohli is a ‘world-class batsman’ and the team India completely deserved to win the series.

Pollard said, “He came out, we bowled few deliveries in his slot and he put them away. He (Kohli) is a class batsman and he is going to put away the bad deliveries. Again as I said, it is about execution, if we would have executed our plans, we would not be having these discussions. He is a world-class cricketer. You need to be on point with such class players. They played well and they deserved to win the series.”