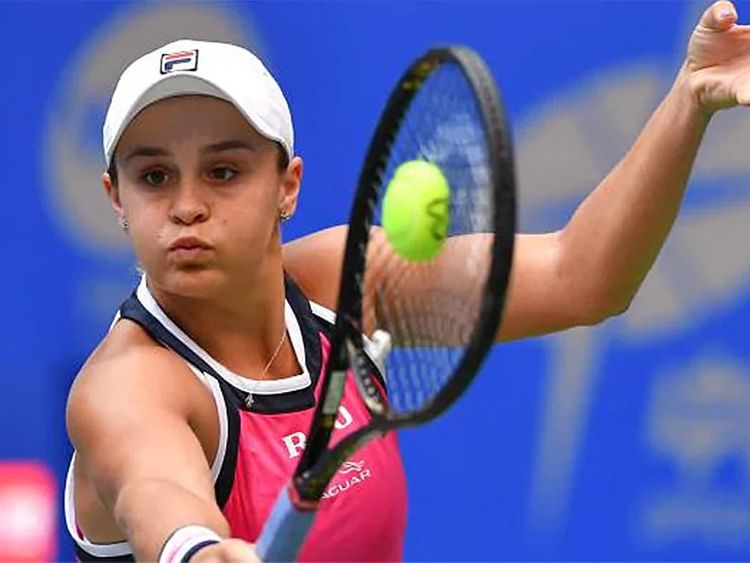 With the backing of the media who voted 82 percent for her, Ashleigh Barty bagged the WTA Player of the Year award for 2019. The Australian scaled to the numero uno ranking and won the French Open title this year that helped her clinch the award. Barty is the first Australian woman tennis player to become World No. 1 player since 1976 by Evonne Goolagong Cawley.

Barty started the year at the rank of 15 but ascended to the top by September after winning her maiden title at Roland Garros. Even her coach, Craig Tyzzer received the Coach of the Year award.

On the other hand, 19-year-old Canadian Bianca Andreescu was named Newcomer of the Year after she won the US Open title. In other categories, American Sofia Kenin was named as Most Improved Player, while Switzerland’s Belinda Bencic bagged the Comeback Player. The top doubles team title went to Timea Babos and Kristina Mladenovic.