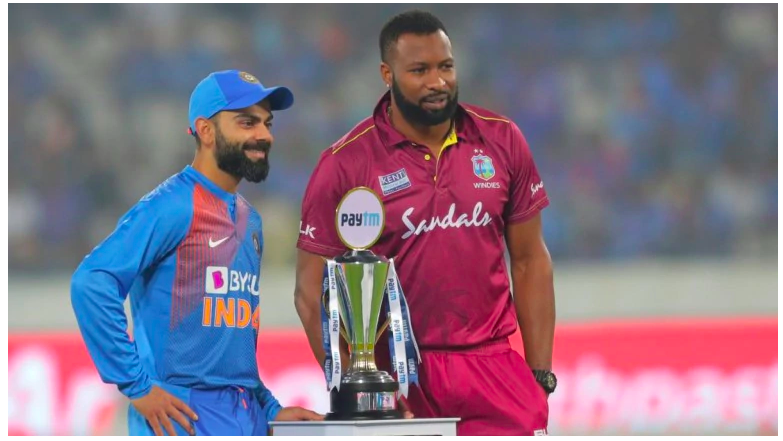 With the series locked at 1-1, both India and West Indies aiming to come out with the final punch and surpass each other while playing against each other in the series decider at the Wankhede Stadium in Mumbai on Wednesday.

India lost the second T20I at Thiruvananthapuram against WI, and the major cause behind losing the second T20I was poor fielding of Team India, especially the dropped catches.

India vice-captain Rohit Sharma, in a statement said that team India is wary of a “very unpredictable” West Indies side who have been well led by Kieron Pollard.

Rohit said, “They are very unpredictable as a team. You never know what they can come up on the given particular day. Even in the 1st game, they played very well. It was Virat’s brilliance that got us over the line. With West Indies, this is always expected. They play well as a team.”