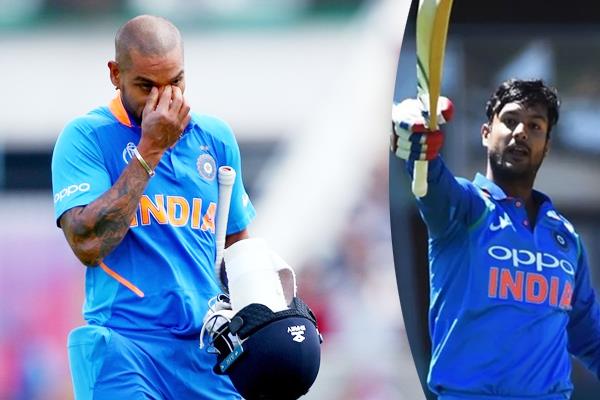 After a breezy start to his Test career, Mayank Agarwal is all set to display his potential in the ODIs as he was named on Wednesday as a replacement for injured Shikhar Dhawan in the upcoming series against West Indies.

Shikhar sustained a deep cut on his left knee during a Syed Mushtaq Ali Trophy match that kept him out of action in the T20I series against the West Indies and now the ODIs.

Mayank Agarwal had the dream Test debut where he scored 872 runs in nine Tests, including three centuries and an equal number of fifties at an average of 67. Mayank’s sublime form in Test cricket had former greats take notice who saw the rise of India’s next batting star.