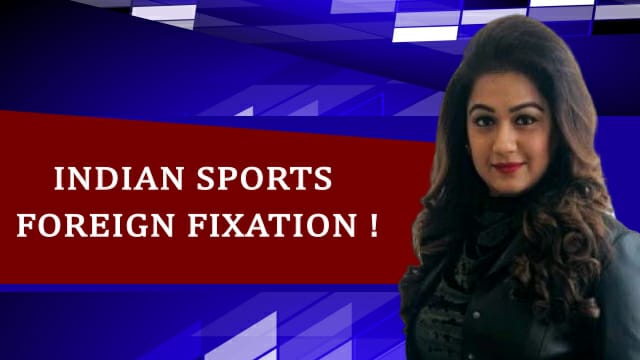 So far, only foreign returnees are infected with the virus’, was what an official of the MHA, had remarked in March 2020, clearly indicating that the reason for the Corona Virus in India,  lies outside.

It’s been two months since that statement was made, and we are still bearing the brunt of the ‘International disease’, which has till date infected close to 2 lac people and taken away over 4500 lives in India .

The pandemic has devastated the economy and the story has just begun. While the focus is  currently on the Migrant  labourer, who has to bear the repercussions inspite of being nowhere close to the ‘foreign returnee’ list, the only respite he could be getting is the media focus where for once, he has become an important part of ‘Breaking News’. !

What seems to be left out of the noise and brouhaha of television debates is the average employee who is being precipitously delivered the pink slip.

‘How do you run a global business when flights are grounded and countries regulate who can come in’ asks an equally tormented employer!

The biggest learning that has come out all of this is the importance of self reliance or to put it in the Prime Ministers words , it’s called Aatma Nirbharta. Dependency on others for your survival may still be acceptable till you tide over, but dependence on others for your happiness and pleasure is perhaps a foolish thing to do.

‘The Idea of Holding IPL Without Foreign Cricketers, & Playing With Indian Players Will be Similar to Participating in a Syed Mushtaq Ali tournament’, – a statement made by one of the franchisee teams, says it all. The Syed Mushtaq Ali Trophy is a Twenty20 cricket domestic championship in India, organised by Board of Control for Cricket in India (BCCI), among the teams from Ranji Trophy . A country which has consistently been producing the Worlds best cricketers in all formats of the game is currently in a state of tumult and turmoil as to how it could go ahead without the foreign stars! There are 60 of them who could find it difficult to cross different borders to participate in the IPL, if held in India. If the support staff and the foreign cheerleaders are added to this list, the numbers may go up much higher.

The fate of any sports league in India,- Kabaddi, Badminton or football, is dependent on the athlete coming from outside the border, be it Iran or Azerbaijan! Call it the British Raj hangover or just plain public demand, India’s fixation with the ‘firangi’ is not something new. The Bundesliga and La Liga perhaps could never have resumed so fast, if they had to depend on others outside. They have enough within them to stimulate and entertain their countrymen.

COVID19 is certainly changing the way the World is behaving and reacting  and humanity is finding a ‘New Normal’ to safeguard the planet! But the New Normal requires a new Mindset. Challenging the conventional, ensuring a risk of failure doesn’t overwhelm, experimentation and encouragement, is what is required to stimulate growth. Sports can be a great area to begin with and it certainly is time now to play life with sportsman spirit!