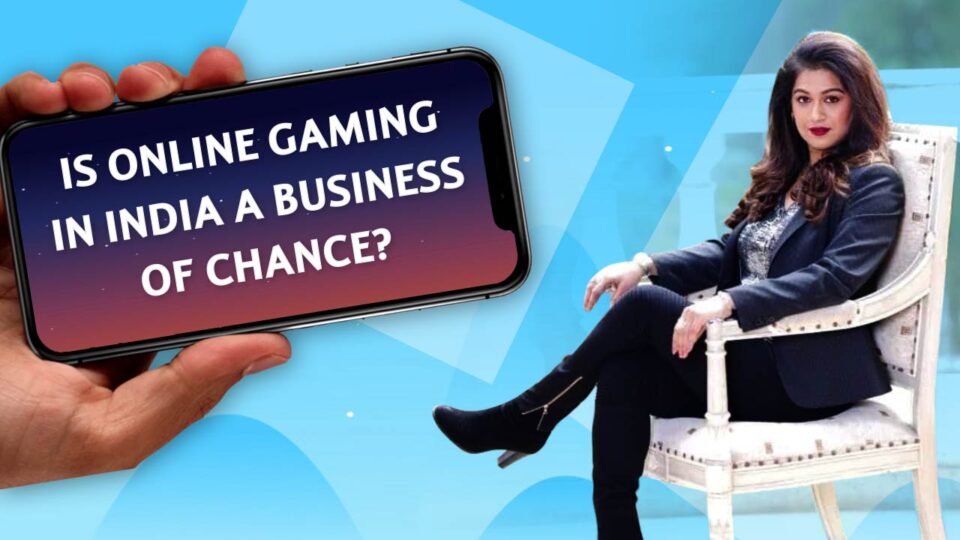 When boredom strikes, creativity takes over!  The lockdown phase leading to a new corporate terminology called WFH(Work from home) initially seemed like an apt way to create a seamless workforce achieving the organizational targets while adhering to the ‘Stay home’, ‘Stay Safe’ Corona philosophy, coined by the Government. As time went by, realizations dawned and many organizations started evaluating the actual need for people and decided to either promote, demote, or terminate. Employees too started realizing that they were forced to be the CEOs of their lives. All of this led to the emergence of a new set of entrepreneurs and businesses as formal education failed to give answers to life’s significant questions!

Online gaming suddenly became the solution for those terminated to engage with those demoted in the medical science of uncertainty!

Gaming traffic grew by nearly 110 percent in April. Telecom companies in India saw online usage rates rise by 30 percent around India, with the totals going up by 40 to 50 percent in some cities

Asia’s fifth-largest economy is now the battleground for Chinese and American internet majors that are vying to dominate one of the world’s largest and most open internet markets, with an estimated base of 450 million smart-phone users. Wildly popular across India’s hinterland, TikTok, the video app,  had snagged 200 million registered users in the country and had been downloaded 660 million times since its launch two years ago, accounting for 30% of its overall global downloads. On 29 June 2020, the Ministry of Electronics and Information Technology banned TikTok along with 58 other Chinese apps

For PubG, the mobile gaming app,  India is its largest market, according to app intelligence firm Sensor Tower estimates, generating about 175 million installs to date, or 24% of the total downloads. PUBG, also the most popular online gaming app facing a potential ban, has raised further doubts on the stability of online gaming in India.

India has cited threats to national security and public order as the primary reason to ban the above amongst the 47 other apps banned this week.

But, what is the exact status of the Online gaming industry in India?

When nothing is sure, anything is possible. That is currently the best way to describe the online gaming industry in India!

A look at the way Corona Virus has been handled in India in different states is a clear indication of chaos that can exist if 29 states and 7 Union territories have to make their own rules. Gaming being a State subject, every state in India has a different rule for gaming. This would mean, what is permitted in one State may be an offence in another.

Adding to the confusion,  State Legislations have been enacted prior to the advent of virtual/online gambling in India, and therefore, barring 2 states,  references of gaming/gambling in India, in respective state legislatures are in relation to physical premises only. It is pertinent to note however that if online gaming is illegal in any State, the promotion of the same in such State would amount to a violation of the ASCI Code as well as the Cable-TV Network Regulation Act, 1994.

Game of Skill or Game of Chance?

Whether a particular game is a ‘game of skill’ or a ‘game of chance’, is the determining factor whether legal or not. If an entity is able to show that a particular online game or a particular on-ground gaming activity has the preponderance of skill over chance and/or is played as a sport without stakes, it may fall within the exception of gaming/gambling under the state gambling laws. Can a quiz question at the end of every round change a game of chance like Housie, to a game of skill?!

The basis on which the fantasy operators identify skill and designate points for a particular game is also ambiguous. Hence, it is not safe to assume that all fantasy sports regardless of the criteria adopted by them to determine skill are “games of skill”

With the growing internet population and smartphone penetration, India has all the right reasons to grow this space. By 2024, the gaming industry in India is set to be valued at $3,750 million.