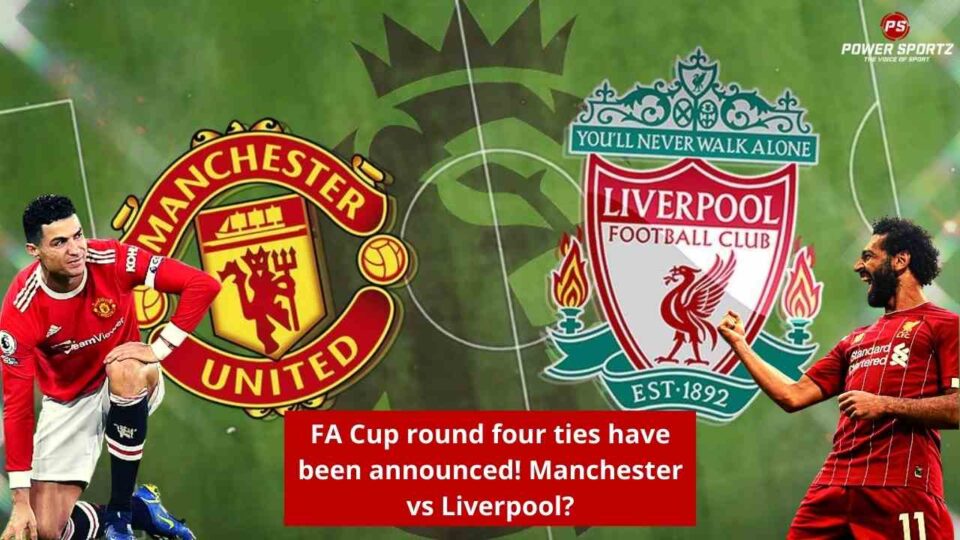 FA Cup has seen extremely shocking results in the third round of the tournament; firstly this round saw Newcastle United who is the richest side in the world; who got knocked out to Football League One side Cambridge United by a score of 1-0. Later even a bigger shock came as Championship side Nottingham Forest beat Arsenal by a scoreline of 1-0. Even though most of the 3rd round ties are done; the last match in this draw will see Manchester United take on Aston Villa in an extremely difficult tie on the 11th of January at the Old Trafford Stadium.

The 4th round of the FA Cup tie will have many Premier League teams such as; Liverpool, Manchester City, Leicester City, Wolves; Norwich City, Chelsea, Everton, Brentford, Southampton, West Ham, Crystal Palace, Tottenham, and Brighton. Out of these teams, the favorites to win the cup are Manchester City, Liverpool, and Chelsea. The winner from Manchester United and Aston Villa will join the group above in the fourth round of the cup! Who do you think will be able to secure the FA Cup in this edition of the competition?

As of now all of the 4th tie draws of the FA Cup will be played on the fourth of February; however as of now, no time has been allotted for these fixtures. Liverpool will host Cardiff City in the Afield in a match the Reds should win with ease; later Manchester City will host Fulham which Pep’s side will be looking forward to rotate his idea in.

Peterborough will host QPR in this round; Wolves will host fellow Premier League side Norwich City in a draw they are expected to win. Chelsea will face Plymouth Argyle in a relatively easier draw, Huddersfield will host Barnsley to further their run in the cup; Everton will face Brentford in another Premier League draw, Stoke City will take Wigan Athletic in their home stadium.

Southampton will host Coventry in this segment of the cup, Crystal Palace will play an easy tie versus Hartlepool; Tottenham will play a difficult tie against Brighton at their home stadium and in the last match of the tie Bournemouth will face Boreham Wood in the last tie of the FA Cup!