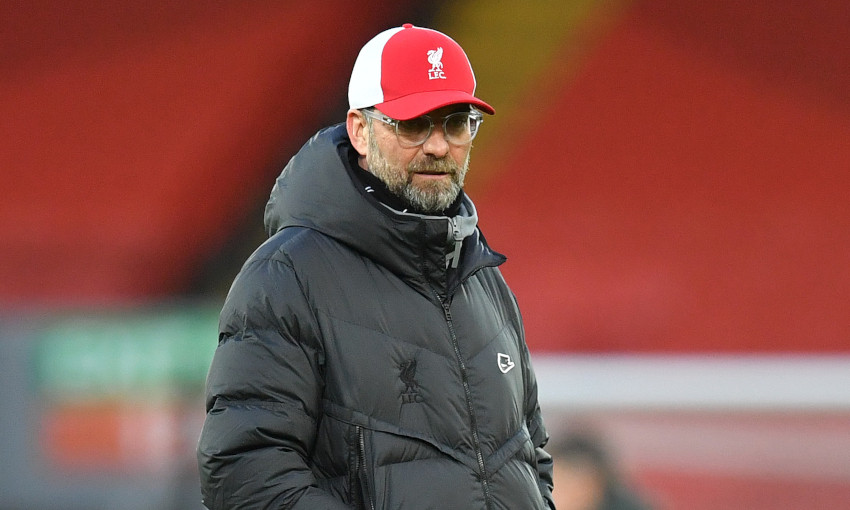 The moment Loew announced his retirement plans from Germany job, Jurgen Klopp has been touted as the surest contender to succeed him. Loew said that he would quit his post as Germany head coach following the 2021 European Championship.

But, Klopp said that he is not in for the Germany coach post. Speaking ahead of Liverpool’s Champions League return leg to RB Leipzig—which would be played on Wednesday in Hungary— Klopp said “No”. Reporters were asking him about the possibility of leaving Anfield to return to Germany.

“I have three years left at Liverpool, that’s a simple statement, a simple situation. You sign a contract and you normally try to stick to that contract. I had a contract in Mainz where I stuck with them even though there was interest from other Bundesliga teams offering more money,” he told the media.

“Someone else will do the job and I am pretty sure with the amount of really good German managers at the moment, the German FA will find a good solution,” said Klopp.

He was all praise for the current Germany coach Loew who led Germany to triumph in the 2014 FIFA World Cup.

“Joachim Loew did an incredible job for so many years. I understand that he wants to have this highlight at the European Championship, try to squeeze everything out that he can in this tournament, and then somebody else will do the job,” said Klopp.