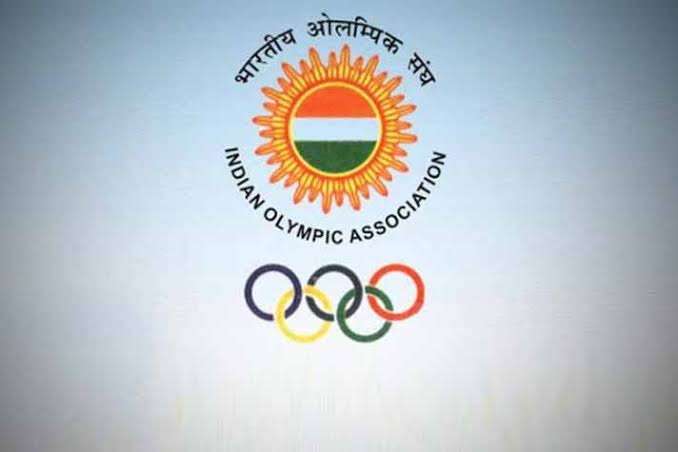 The IOA sent a note to the government in which they objected to the changes proposed in the new draft. The IOA was also perplexed at the government’s decision to seek feedback on the draft after the Sports Minister Mr. Kiren Rijiju announced the formation of a committee to deliberate on the controversial issues.

Even in the past, in December 2012, the IOA was suspended by the IOC for heavy government interference. However, it was reinstated after 14 months.