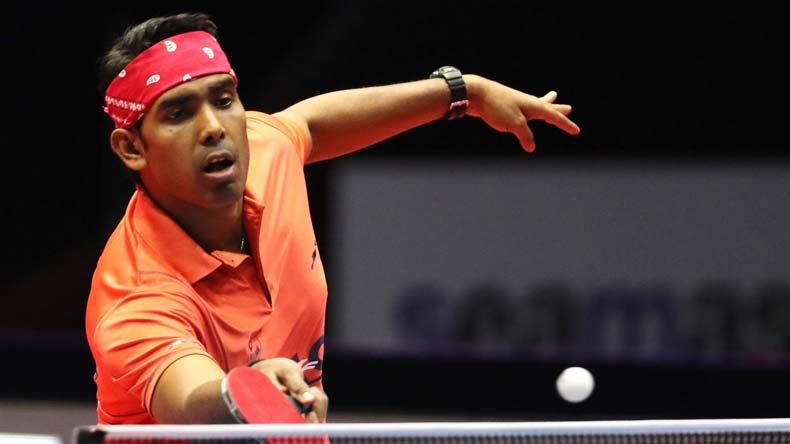 After winning all the seven gold medals in the Commonwealth Table Tennis Championships held in Cuttack, the Indian paddlers are confident of winning in the Tokyo Olympics, to be held next year.

However, 37-year-old Achanta Sharath Kamal, an old warhorse is well aware of the truth that it is not going to be easy to win an Olympic medal.

Kamal in a comment said, “If you see our world ranking, we are currently 10th or 11th and we need to be in the top three to win a medal. But, I won’t write it off. In sport, the ranking really doesn’t matter. Form on that given day does. If you see even in the cricket World Cup, India were the favourites to win the tournament but it didn’t happen. I have always believed since my childhood that anything can happen and that miracles do happen. It is an outside chance but we have to keep dreaming of winning an Olympic medal because if we don’t that, then there’s no point in going all the way to Tokyo.”