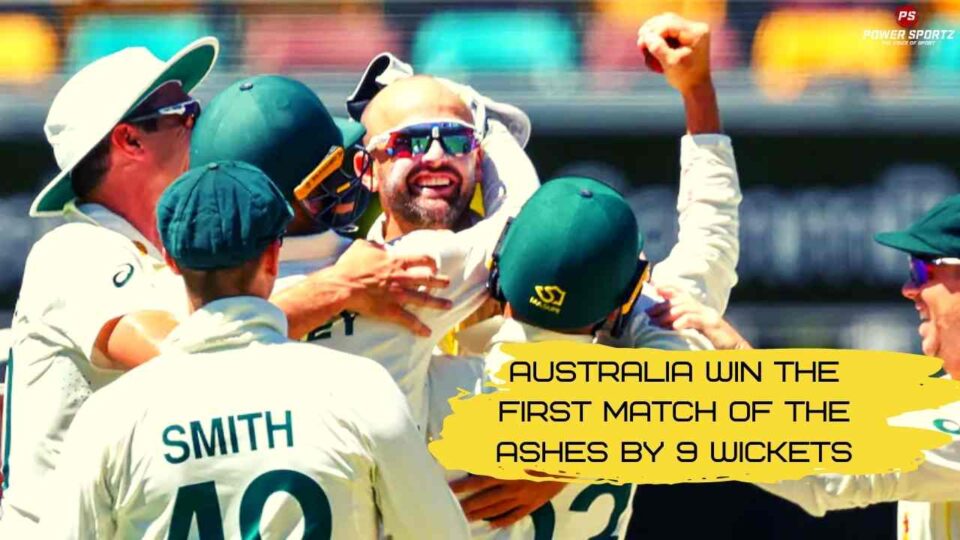 Australia is the most inform team in the recent past; they won the T20 world cup after drafting their arch-rivals New Zealand in the finals of the cup. However on the other hand the blackcaps have shown poor form in the following world cup; they played a series against India. In which they lost their T20 series after losing all of the three matches of the series. Additionally, they lost in the two-match test series as they drew one game and lost the following match. This series has made India push up as the highest-ranked test team in the world.

The current world T20 champions are playing against England in the Ashes series; which is a five-match test series that started from the 8th of December and extends until the 18th of January. The last time England played a match was in the semi-finals of the T20 world cup; wherein they lost to New Zealand by a margin of 5 wickets in the last over of the match. Do you think England will be able to win the ashes in this edition?

England won the toss and elected to bat first; they struggled to add valuable runs on board as they ended they were only able to add 147 runs. The top scorers for the side were Jos Buttler with 39 runs and Ollie Pope with 35 runs. The rest of the side struggled to play against Pat Cummins who took 5 wickets and both Mitchell Starc and Jos Hazlewood took 2 wickets each.

Later, Aussie opener David Warner scored 94 runs as his partner Marcus Harris was knocked down after adding 3 runs. Additionally, Marnus Labuschagne scored 74 runs and Travis Head added 152 runs for their side; Cummins’s side ended their innings for a total of 425. England’s top three wicket-takers were Ollie Robinson and Mark Wood with 3 wickets each; along with Chris Woakes who took 2 wickets.

England who were trailing by 278 as they entered their second innings; the Lions failed with the bat again as they were only able to score 297 runs. Runs came through the duo of Dawid Malan with 82 runs and Joe Root with 89 runs. The top wicket-takers from the home-side were Nathan Lyon with 4 wickets and the duo of Pat Cummins and Cameron Green with 2 apiece. This total resulted in the T20 world cup getting a target of 20 to win the first game of the series. Australia ended chasing this target with ease scoring 20 runs in 5.1 overs; wherein Alex Carey and Marcus Harris scored 9 runs each.

Who do you think will win the next match of the ashes series?