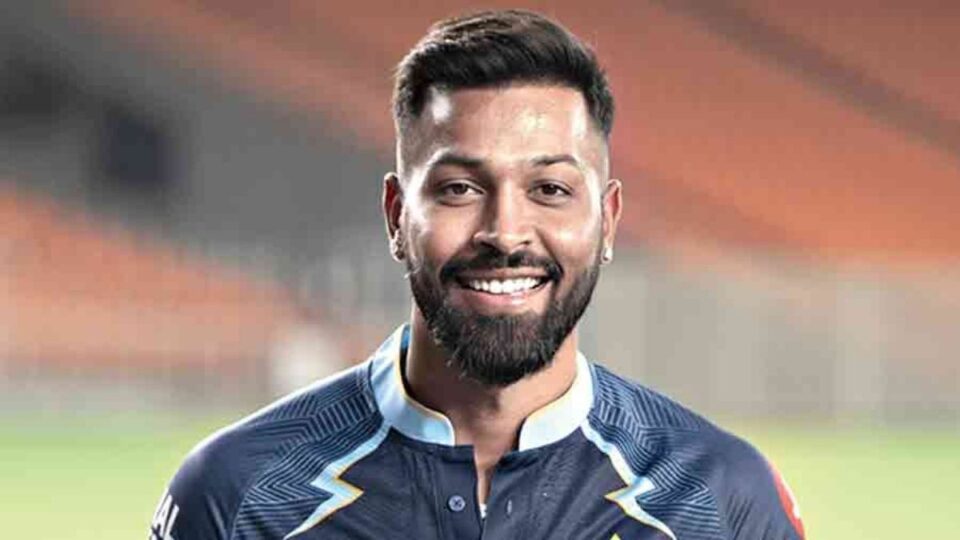 The new franchise Gujarat Titans will kick start their campaign under the leadership style of Hardik Pandya on 28th march. Speaking with the IPL officials Pandya described how he will try to lead his side.

When asked about What kind of captain will Hardik be? The Indian all-rounder said

“I’m a work in progress right now, but I’ll be always available for the players, no matter what time of day. Second, I want to give my players freedom and security, and allow them to express themselves. I will be one of those who may not be there with them on their good days but I will be there to back them and make sure they are in the right frame of mind on days where they need it the most.”

Moreover, the 28-year-old was also asked about – How have the Titans stacked up?

“We have tremendous new talent – no one is a new kid around here. Everyone has experience. We are not here to prove anyone anything. We are here to play good cricket in a good environment – where they can flourish in this environment. People might say we lack in some places, but that’s the case for every team.”

Will Hardik be able to cope up with Gujarat Titans captaincy pressure after returning from injury?

Hardik Pandya previously appeared for India against Namibia on November 8, amid concerns about his fitness and ability to perform all-round duties, particularly bowling. In the World Cup, Pandya did bowl a few overs, but not with his typical flair and effectiveness. However, he will be returning to the white ball cricket after a long break and that too in a completely new role.

When asked about, What to expect from a just-recovered Hardik in the IPL? Pandya said

“I’m looking forward I’ve been away from the sport for quite a long time. For me, it’s quite exciting that the 3.5 months of hard work behind closed doors which I’ve put in, I will finally get to see where finally I am. Result can go your way sometimes, it does not – it does not matter. What I have learnt is that hard work doesn’t guarantee you success, but right processes will eventually get you success. For me, I am happy that processes are right, and I’ve been honest, and in the end honesty wins.”

Hardik’s first game as captain will be against KL Rahul, his India teammate and close friend, who will lead the other new team, the Lucknow Super Giants. In fact, Rahul will be joined in the Super Giants setup by Hardik’s brother Krunal Pandya.