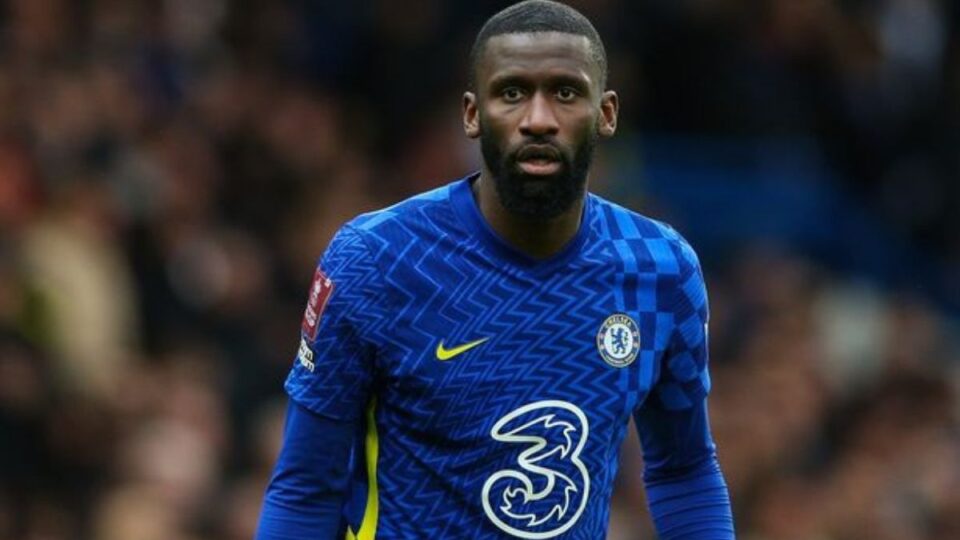 Chelsea will not only be looking for new club owners but they will now also have to search for a replacement for Antonio Rudiger. The Germany international will leave Chelsea this summer and has already signed a four-year deal with Juventus.

Rudiger has benefited the most from Chelsea’s decision to replace Frank Lampard with Thomas Tuchel. Until then he was being judged almost as a surplus to needs by the club legend.

Thereafter, the 29-year-old has established himself as his country’s defensive rock. Moreover, he is also a popular and commanding character in the locker room as well.

Rudiger, on the other hand, will be out of contract at the end of the season. Thus, he had been demanding parity with Chelsea’s highest-paid players long before the UK Government decided to confiscate Roman Abramovich’s assets.

Chelsea is unable to negotiate new contracts due to the restrictions of the special licence they are now operating under. Thus, as a result, Rudiger has decided to go after nearly spending five years with the Blues.

According to Gazzetta dello Sport, Rudiger has already signed a long-term contract with Juventus. The Italian club has been kings of the free transfer market in the past. They have signed Andrea Pirlo, Aaron Ramsey, Dani Alves, and Sami Khedira without having to pay a fee.

Thus, It will be hard for Chelsea to find someone who can fill his shoes.

Antonio Rudiger comments about his future with Chelsea Football Club

After Chelsea’s victory against the French club Lille in the Champions League, Rudiger said

‘In the case of transfer rumours, it is well known that the media always like to add a little more salt and pepper to make the headline a bit more explosive and bigger,’

‘Accordingly, you will not hear from me until the day of the final decision. We still have a lot to do at Chelsea this season, and my full focus at the moment is on the City game. My agent is currently taking care of everything else.’

The Blues will now have to spend big to get someone like Rudiger. On the other hand, change of ownership will have a major impact on Chelsea’s transfer budget as well. Thus, the Blues fans will be hoping that their new owners (Yet to be decided) can have a positive impact on the club.