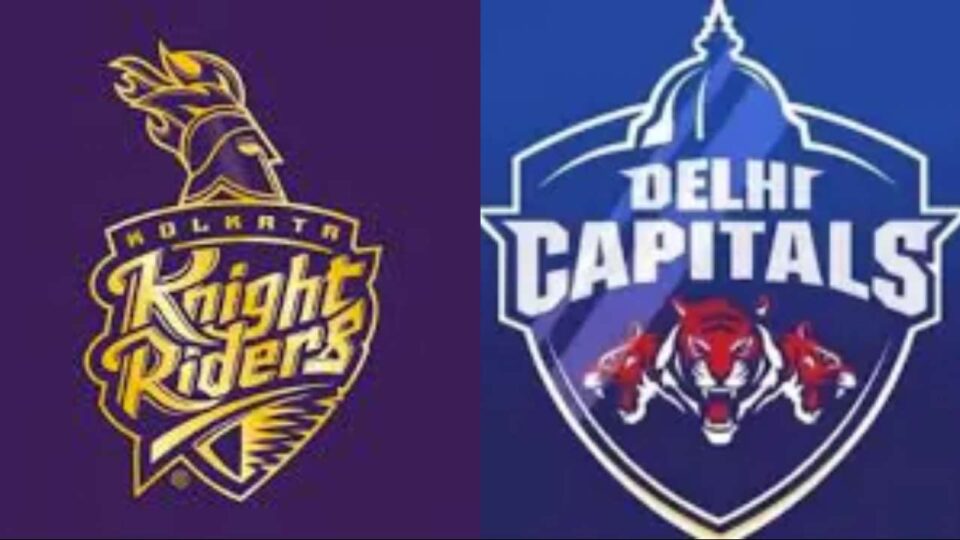 After the dismissal of Andre Russell in the last match against Mumbai Indians, Knight Riders were on the verge of abandoning the game. However, Australian Test captain Pat Cummins had other ideas, scoring 56* runs off just 15 balls to help his side defeat the Mumbai Indians by 5 wickets with 24 balls remaining. The management is concerned about Rahane’s performance. Will they take a severe stance against him? We must wait and observe.

In their last match against Super Giants, Delhi Capitals, on the other hand, were unable to time the ball effectively and failed to hit massive sixes, losing by 6 wickets. This was their second consecutive loss in this tournament, and they now sit in seventh place in the standings with only two points. One of the key reasons for their loss was Anrich Nortje’s ineffectiveness with the ball un his first match of the season. Prithvi Shaw is in exquisite form as always, and he will be their main man.

Gujarat Titans scored a massive run chase in the previous game at Brabourne Stadium, and the pitch has been great for batting thus far. The captains may be persuaded to bat first because the dew effect is unlikely to affect the day game. They are expected to bowl first, as this has been the norm throughout the tournament, with many high scores being chased down.

Umesh Yadav is still leading the Purple Cap race with nine wickets in four games, and he bowled a brilliant opening stint against Rohit Sharma in the previous game, dismissing him for only three runs. He has continued to impress, and a very routine catch went down due to a mix-up between Rahane and Billings, and he should have had one more wicket. The 34-year-old is making a strong case for a return to India’s limited-overs squad.

Prithvi Shaw is a master of timing the ball and scoring runs with ease in the Powerplay. He has 109 runs at an average of 36.33 in three matches in this event, with the top score of 61, which he scored in the previous match.