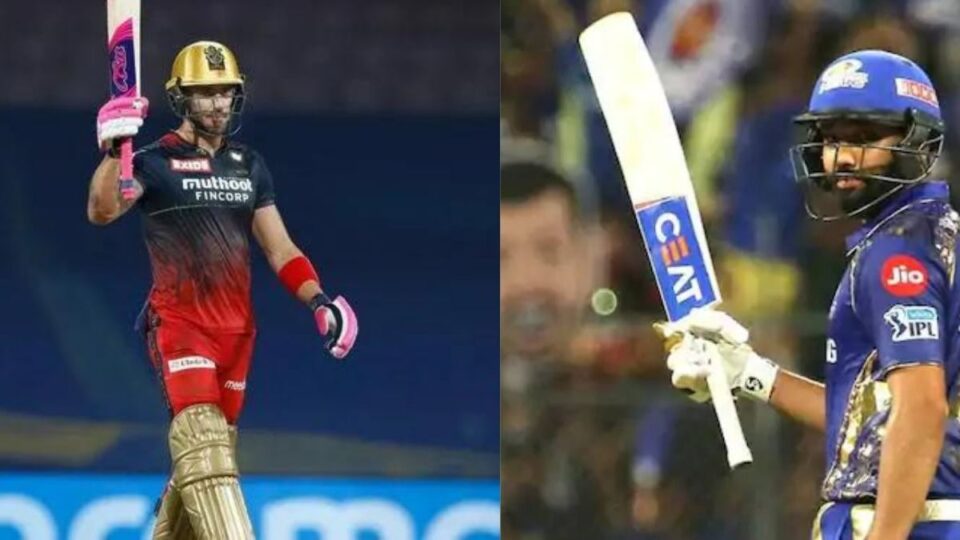 Match number 18 of the 15th edition of the Indian T20 League will see a clash between Royal Challengers Bangalore (RCB) and Mumbai Indians (MI).

Both sides would be coming into this match with very different fortunes. While RCB won by four wickets against the Rajasthan Royals in their previous match, MI lost by a large margin to the Kolkata Knight Riders.

Bangalore are in great form, having won two straight games after a five-wicket loss to Punjab Kings in their first encounter. Mumbai, on the other hand, is keen to add to their total after losses to the Delhi Capitals, Rajasthan Royals, and Kolkata Knight Riders, respectively. MI would hope to connect as a unit, while RCB would rely on their sturdy middle-order to play a key role once again.

So far in the tournament, Dinesh Karthik has been RCB’s most consistent batsman. In the last two matches, he has played a perfect finisher’s role, assisting Bangalore in getting beyond the finish line. In three appearances, the middle-order sensation has scored 90 runs at a strike rate of 204.5 and has been unbeaten all three times.

Suryakumar Yadav has certainly turned out to be one of the positives for Mumbai in the last game. He hit 52 runs in the last game and will be hoping for a repeat performance in this one. He has surely strengthened the middle-order batting for MI.